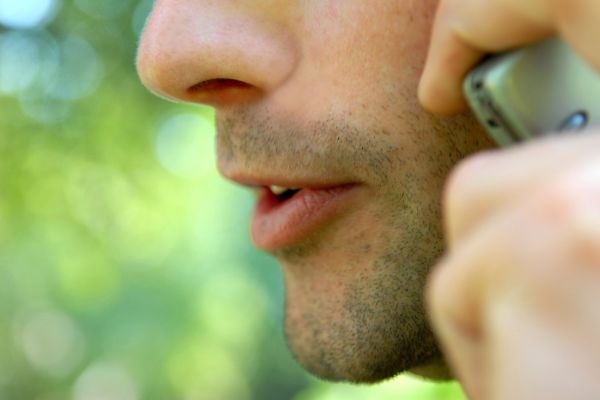 CRM customer support and service provider Verint is launching an upgraded platform that can identify callers from their voice alone, and analyse what they are saying and their emotions on the fly…

While initially focused on supporting companies seeking to meet compliance requirements associated with contact centre communications, Verint has latterly focused on analysing the content of the calls including using predictive analytics tools in order to steer conversations and actions.

The latest version of Verint’s system leverages biometrics in order to identify and authenticate callers.

According to Daniel Ziv, the leader of Asia Pacific customer analytics, the system is now able to sample a voice in real time and match it against a white list or blacklist, distinguishing those people who are who they say they are from potential fraudsters.

Ziv said that he expected local enthusiasm for the tool as “Australia has the highest penetration of speech analytics per capita”.
Ady Meretz, Verint’s Asia Pacific president, said that the ability to identify callers on the fly was particularly important given consumers’ embrace of mobile platforms, which he said had moved the power to the consumer.

By the time the call is made to a call centre, “the customer expects you to know him – and you need to find a way to understand him better,” which was why analysis of call centre conversations is important.

Besides identifying callers, the new system’s ability to understand what is being said in a conversation has been enhanced as the tool can index every word and phrase to create what Ziv described as a “complete semantic index”. It can also identify the emotional tenor of the conversation.

According to Gartner, Verint is the second largest supplier of CRM customer support and service systems in Asia Pacific. Internationally the company boasts revenues of US$1.1 billion.

The company was established in Australia in 2000, and has a team of around 130, with a handful of personnel also based in New Zealand to service that market.

In Australia all four of the major banks use the technology, as do Telstra, AMP and ING. New Zealand users include Inland Revenue, Bank of New Zealand, the Ministry of Social Development and Southern Cross Healthcare Group.

The company boasts that its technology is used to record more than 1.5 million calls to A/NZ contact centres every day.