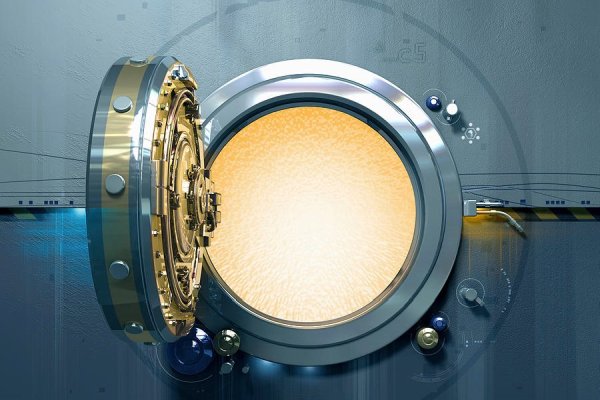 And is it time for a New Zealand Consumer Data Right?…

In an open letter sent just before Christmas, Faafoi expressed his impatience at the slow pace of industry-led open banking initiatives in New Zealand. In the letter, Faafoi says that he is worried that the current pace and scope of progress risks “not delivering the full benefits that could be realised with open banking consumers”.

“My primary concern is that the pace of progress will be too slow for the ecosystem to flourish and may cause considerable cost and barriers for third parties,” says Faafoi.

“The pace of progress will be too slow … and may cause considerable cost and barriers for third parties.”

“I am concerned that this is a result of API Centre initiatives not being given sufficient priority by management.”

And where there is progress being made, chaos reigns, says Faafoi, with inefficiency rife and fragmentation emerging in the ecosystem as API providers diverge from – and fall short of – API Centre standards.

And all that all serves to increase the cost and inconvenience for those third parties looking to enter the market and deliver the benefits of open banking principles to consumers.

But enough is enough. Faafoi says he expects providers to fully commit to open banking as a priority, implement v2.0 of the standards – including testing and fully ready to work with third parties within six months – public reporting on progress and commitment to industry standardisation (such as common onboarding processes, security, consent and data processes).

If he doesn’t get what he wants, Faafoi is threatening the implementation of a New Zealand Consumer Data Right (CDR) – perhaps one specific to the banking industry – if providers can’t get their act together.

Such legislation is already in place in Australia but consumers are yet to benefit from it.

It was originally planned that mortgage data would be made public this February, with all other applicable data released a few months afterwards. In a pre-Christmas announcement coinciding with Faafoi’s, the ACCC announced its updated timeline for the Consumer Data Right implementation, deferring its February launch until July.

“The CDR is a complex but fundamental competition and consumer reform and we are committed to delivering it only after we are confident the system is resilient, user friendly and properly tested,” explained ACCC Commissioner Sarah Court.

“Robust privacy protection and information security are core features of the CDR and establishing appropriate regulatory settings and IT infrastructure cannot be rushed.”

According to the new plan, consumers’ mortgage and personal loan data will now be able to be shared after 1 November 2020.

For Australia, the banking sector implementation of the CDR represents just one part of a wider planned national roll out. Following a successful banking sector launch, Consumer Data Right legislation is planned for the energy and telecommunications industries.