News > Most workers would prefer a robot manager

Most workers would prefer a robot manager 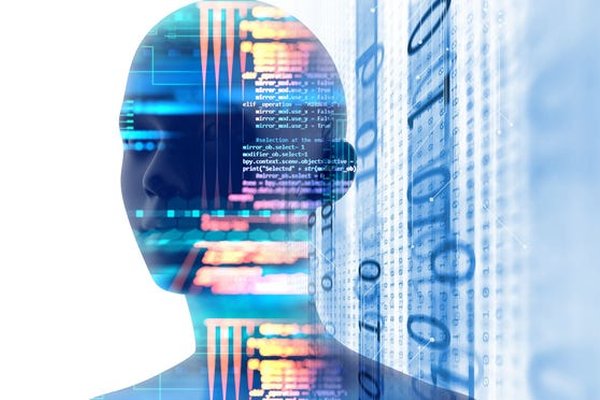 Forget the fear-mongering about AI taking over. Most of us would prefer to be managed by the algorithms…

A new paper from Oracle has found workers more enthusiastic about interacting with AI than their human managers.

The second annual AI at Work study, conducted by Oracle and HR advisory firm Future Workplace, found that 64 percent of people – from a sample of 8,370 employees, managers and HR leaders across 10 countries – would trust a robot more than their manager.

The survey reveals the changing relationship between people and technology at work as AI reshapes the relationships between HR teams, managers and talent. When asked what robots can do better than their managers, survey respondents said robots were better at providing unbiased information (26 percent), maintaining work schedules (34 percent), problem solving (29 percent) and managing a budget (26 percent).

Surprisingly, 50 percent of workers say they are currently using some form of AI at work already, compared to only 32 percent last year. India leads the pack in AI adoption at 78 percent, followed closely by China, both more than twice as keen on AI business solutions as the laggards in France (32 percent) and Japan (29 percent).

“The employee/manager relationship may not just be shape-shifting; its very existence may be called into question.”

And it seems where AI exists, workers embrace it. Indian and Chinese employees are the most excited about AI (60 and 56 percent respectively), followed by workers in the UAE (44 percent), Singapore (41 percent) and Brazil (32 percent).

Only 26 percent of Australians and New Zealanders registered such AI excitement, along with 25 percent of Japanese respondents, 22 percent of Americans and France’s immovable eight percent.

“Additional analysis of our survey findings suggests that the employee/manager relationship may not just be shape-shifting; its very existence may be called into question,” says the report.

“Specifically, 32 percent of all workers in our study said they believe that robots will replace their managers.” Age differences play a significant part in that belief too, with Gen Z respondents from most adamant that their boss will someday ‘be a robot’.

So what are managers actually good at, according to these AI-spoiled employees?

Mostly soft stuff, says the report: “According to our respondents, managers are better than robots at activities like understanding their feelings (45 percent), coaching them (33 percent), creating a work culture (29 percent), and evaluating team performance (26 percent).

And that might just be the silver lining for job-insecure managers, says Oracle.

With most managers spending over half of each typical work day working through low-value chores like scheduling, budgeting and compiling reports, they’re left with little time for actually doing the things they’re best at: Crafting strategy and engaging one-on-one with their employees.

It’s AI that could offer some relief.

“These differences have important implications for how organisations can get the most value from line managers, as well as how they can best attract, retain and develop talent,” offers the report.

“Managers who let AI handle more administration-related coordination and control tasks may free up time, mental bandwidth and energy to interact more directly with their employees.

“The adoption of AI to relieve their administrative burden should open up more time for them to help direct reports master new skills and to build high-performing teams.”