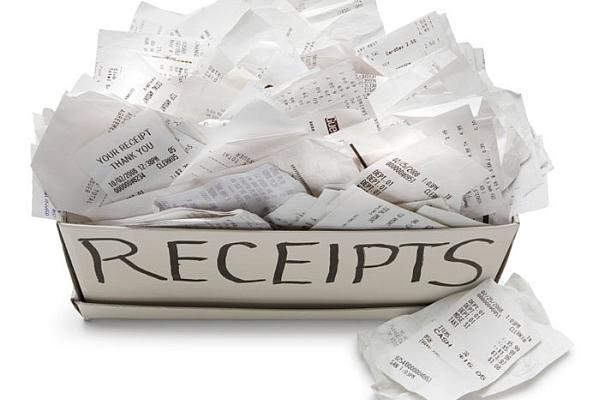 Automation of codes rolling out to all users…

Cloud accounting software vendor Xero has made a further step towards introducing machine learning into the solution used by a million plus users in over 180 countries. It said in a statement that clever computing will automate account codes and bills for small businesses and their partners.

Xero made its intentions around machine learning clear around a year back and in a recent interview with iStart, the company’s Sam Daish pointed out the necessity to focus on the little things when introducing artificial intelligence.

When Rod Drury, Xero CEO, first announced the intention to build AI into the accounting software at a conference in September last year, he pointed out that the mass of data Xero holds indicated that small business owners are terrible at coding invoices for payment once a job is completed. ‘By early next year Xero hopes to be able to eliminate small businesses having to code because the machine learning will let it be done automatically when the daily bank reconciliation arrives’, wrote Fiona Rotherham at the time, and added that Drury said the elimination of coding would be “one of the biggest changes to ever happen to accounting”, saving thousands of hours for small business operators.

Today’s announcement is a step forward on that journey. Xero’s statement said that with more than 500,000 bills entered into the software every day, and each line of a bill edited individually, ‘the automation of billing account codes is set to transform accounting practices, ensuring greater accuracy and reducing the time small businesses spend creating bills’.

Bills is the second-most commonly used feature in the software and Xero said it also has the second-highest rate of defaults, with every small business using the system differently. Fifty percent of businesses use 10 or more expense codes, while others create their own codes, which means that information is often entered incorrectly. ‘Xero’s new artificial intelligence system will consider each individual business’s characteristics, then recommend account codes based on what it has learned’.

“We set out to further develop our machine learning program to reduce the number of mistakes being made when creating bills. In doing so, we’ve created a system that not only learns from the individual needs of our customers, but can also make objective decisions about which account their transactions should be coded to,” said Andy Neale, Head of Data Science and Automation at Xero.

The company said account code automation is rolling out to all its users, with customers continuing to code their accounts for bills as normal. How the system learns is also apparent: A minimum of 150 bills is required to be entered and as more bills are entered and accepted or corrected, the better the suggestions become.

“Account coding has the potential to impact both small business finances and reporting. So, when applying machine learning to Xero’s billing system, we needed to ensure accuracy was at the forefront of any changes we were making,” added Neale.

As is the case with any bleeding edge technology, there isn’t a firm guarantee yet of how well it will work. “While we’ll only know the true impact of the technology when people start using it, on average, we know we can achieve more than 75 percent accuracy after 150 bills have been entered,” he noted.

But it does sound like a promising application of AI to one of the small things which can cause big headaches. “Account codes can be time intensive task for small businesses. We are using machine learning to simplify the system overall, so that more time is spent growing the business, rather than on low-value, administrative tasks,” Neale concluded.