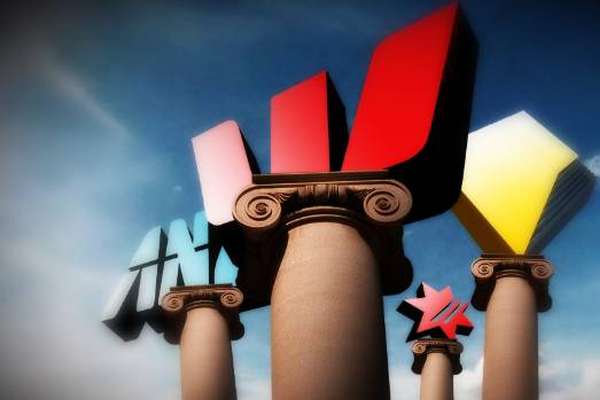 According to Xero, the API will reduce bank integration times from 12 weeks down to several days. The Open Banking API was one of several products launched at Xerocon.

This comes down to taking the shackles off our banking partners.

“We will no longer be constrained by how fast we can build a bank feed. This comes down to taking the shackles off our banking partners. They can not only connect our API to invoice solutions or pay bills, but they can also create new feeds required around bank accounts, and it lets the banks work to provide what their customers are asking for.”

Xero’s Open Banking API announcement first and foremost was aimed at the financial sector. Xero says the benefits they’ll get from connecting to the API will include the ability to provide new capabilities for lending, payments and foreign exchange.

Xero gave several examples of the likely benefits resulting from banks connecting to the API. They say lenders will be able to offer business customers the opportunity to track loans by syncing repayments and reconciling them in Xero. They also said foreign exchange providers could sync transactions and balances from accounts into the Xero app.

From a small business perspective, Xero says that the Open Bank API will result in greater efficiencies and fewer errors by reducing laborious manual data entry.

The Open API announcement follows several partnerships between Xero and banks. In March last year, the company announced their first API-driven online connection in Singapore with DBS, followed with an identical deal in Hong Kong in November.

In January, NAB expanded its alliance with Xero to allow payments from within the Xero app instead of through its website or the NAB app. In effect, this enables businesses banking with NAB one click within Xero to pay invoices. Other Australasian banks connected to Xero include Commonwealth Bank of Australia, ANZ, Westpac, Bendigo Bank, ASB, BNZ, Kiwibank and TSB Bank.

Convenience for Xero subscribers aside, the move is also expected to result in greater co-operation between Xero, banks and other financial institutions.

Xero has said that they anticipate another 30 to 40 banks will integrate with their accounting app. For this to happen, banks and financial companies must first be “Xero-certified”, meeting Xero security standards.

The Open Banking API was announced at Xerocon, the annual event for Xero users which the AFR called “Coachella for accountants”. The event attracted 3500 attendees who were wowed by laser lights, pink flamingos and a giant ball pit.