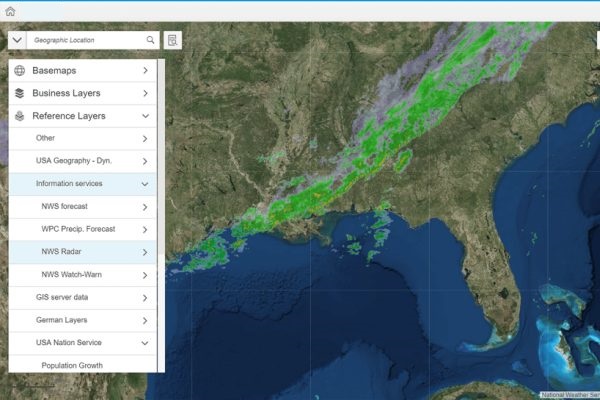 Zag is eyeing up a new market, launching a spatial services team on the back of increasing demand for integration of GIS systems with SAP.

The New Zealand and Australian cloud services and SAP specialist, previously Soltius, says GIS is finding applications in areas such as supply chain management, the insurance sector and retail, where it is being used in areas including outlet planning and forecasting. The technology has long had a strong foothold in councils, which use GIS systems to display and analyse data such as property records and utilities locations geographically.

Global Market Insights has forecast the Asia Pacific GIS market to grow at CAGR of more than 15 percent between 2018 and 2024 with government a driving force behind the increases.

Zag CEO Nick Mulcahy says many of the company’s existing customers already have their GIS systems linked to SAP, making setting up a dedicated division to service and expand the market ‘a logical move’.

“With big-data analytics increasingly used to aid decision making, integrating and maximising the benefit from GIS systems will grow in importance.”

“Many of our customers have been talking to us about providing support for their Spatial integrations and the growth in these requests has pushed us to set up Spatial Services to give customers a one-stop-shop for SAP and Spatial,” Mulcahy says.

The new Spatial Services team will be headed up by Matti Seikkula, who has been with Wellington’s e-Spatial for the past 21 years and was a member of the CRCSI Program 3 board – a group researching ways to improve the organisation, access and use of spatial data in Australia and New Zealand.

Seikkula says spatial is now mainstream and has matured into the cloud, with frequent requests for it to be integrated with enterprise systems. It can also incorporate freely available and complementary open reference data.

GIS provider Esri announced last year that its enterprise systems will run on SAP’s HANA database, something Seikkula says adds further credence to it being the right time to have a dedicated team to support customers through the implementation of SAP and spatial systems.

The announcement last week that Esri now supports SAP’s HANA service marks the first database-as-a-service that is fully supported by Esri ArcGIS, enabling organisations to run SAP HANA as an underlying multimodal database service for the ArcGIS system of record.

“With businesses and government increasingly making use of big-data analytics to aid their decision making, integrating and maximising the benefit from GIS systems will grow in importance,” Seikkula says.

“Zag is already involved in this space thanks to supporting existing customers, but the creation of Spatial Services will allow us to work within the business and with customers to find innovative ways to integrate Zag’s existing offerings with our new Spatial offerings.”

The development of the new division follows appointments last month of long-time Zag employee Craig Davis as the company’s first platform manager for New Zealand and Australia, and Richard Checketts taking on the newly created role of operations manager for Australia.