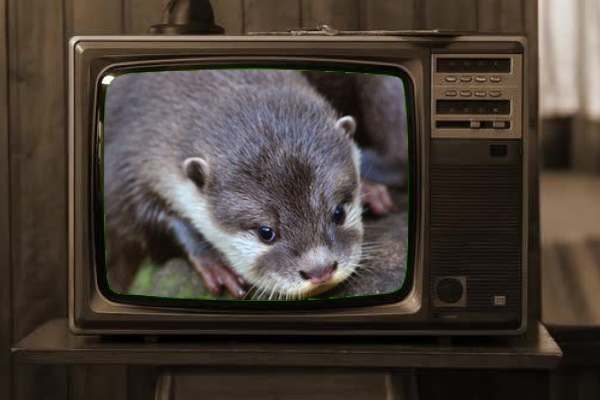 The Disney background may have been cute, the Burger King ones, well, not so much, but tech du jour, Zoom, has now served up an offering which has some real benefits: Live transcription of meetings.

Anyone sitting through numerous Zoom meetings will know that the struggle to listen and be fully engaged in an online video call while also taking notes (and checking out the background of your fellow callers) is real.

For Zoom, it’s a welcome distraction from its recent security – and PR – woes.

Now transcription service Otter.ai – much used by journalists, among others – has launched a Zoom integration enabling users to spin up a live interactive transcript direct from a videoconference.

The integration comes as Zoom sees big growth – and a few PR disasters – on the back of Covid. Its daily meeting participant numbers have jumped from 10 million in December to 300 million in April.

While Otter may not be a familiar name to many, the company, which was founded in early 2016, has built a strong following, and accrued some US$23 million in funding from the likes of Draper Associates, venture capitalist David Cheriton and initial investors for Google, Tesla, DeepMind and Facebook.

Otter, which uses AI to generate searchable notes, has provided post-meeting transcriptions of Zoom meetings for a while. However, the ability to do the transcription live and direct from the video conferencing platform, is new (and, it should be noted, only available to those on Otter for Teams or Zoom Pro or higher subscriptions, though Otter is currently offering Otter for Teams free for two months). Collaborative note-taking is also included.

“Virtual meetings skyrocketed during the Covid-19 outbreak as organisations recognise that high quality voice meeting notes are a critical tool for employees’ productivity when collaborating within an office or in any virtual meeting,” Sam Liang, Otter.ai CEO and founder, says.

He says Otter usage with Zoom meetings is up by more than 5x in the past few weeks, and Otter has transcribed more than 25 million meetings, accounting for more than 750 million transcribed meeting minutes to date.

For Zoom, it’s a welcome distraction from its recent security – and PR – woes. Late March saw the company facing heavy scrutiny when a score of security vulnerabilities were identified, including the iOS version sending analytics to Facebook, whether or not users had a Facebook account and ‘Zoombombing’ which allowed uninvited guests to gatecrash other people’s meetings. The company enacted default setting changes to provide additional protections and has since launched Zoom 5.0 – the ‘first step’ in its plans for increased protection.

CEO Eric Yuan acknowledged that the company had moved too fast and been caught out by its rapid growth.

The security concerns gave Microsoft and Google the opportunity to blatantly push their platform security features as the battle for domination in one of the most hotly contested markets currently, continues.

Zoom announced this week that is has added Oracle’s cloud computing service to help handle the surge. The company also uses AWS and Microsoft Azure, as well as having its own data centre equipment. About seven million gigabytes of Zoom data is reportedly hitting Oracle’s servers daily.

Otter says the Zoom integrations are the first of ‘many’ video collaboration integrations planned, though no further details were provided.