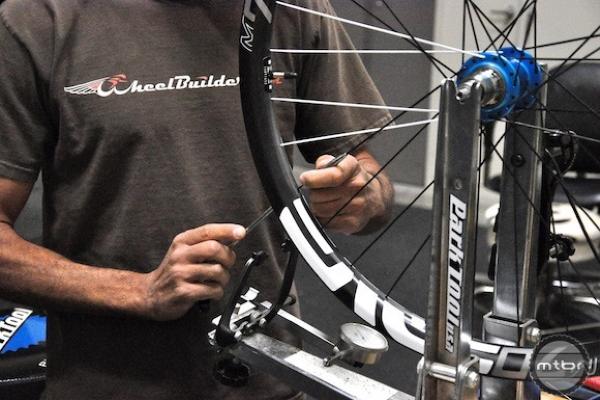 But even so, the term itself means different things to different people. Some equate it with a tactical initiative such as going paperless, while for others it means undertaking organisation-wide transformative initiatives that deliver speed and agility.

Research undertaken for MuleSoft’s 2016 Connectivity Benchmark Report found that 73 per cent of Australian organisations are reporting that they are already executing on digital transformation strategies with almost half (43 per cent) reporting significant progress. This was the highest result of any country surveyed for the report.

In many cases, the initial motivation for starting down the digital transformation path occurs when an organisation experiences a disruption to its existing operations. “Digital Darwinism” awaits those which don’t respond – the average life of a company on the S&P 500 index has plummeted to 18 years – down from more than 60 years in the 1960’s.

When it comes to digital transformation, some businesses mistakenly think that the changes to make relate only to their IT department. However, to truly digitally transform, a business needs to adopt an entirely new operating model that allows both the business and IT to build, innovate and deliver on stated objectives together. While some still believe it’s the large who beat the small, it’s the fast who beat the slow.

Closing the IT delivery gap
While adopting a new operating model will deliver benefits, further initiatives are needed to close the IT delivery gap. One of the most important is to enable business-wide reuse and discovery by using an API-led approach that unlocks the value of existing systems, thereby allowing for rapid innovation without compromising the security and control of critical data and infrastructure. APIs can be used everywhere – including building orchestration services or experience services in the form of new mobile apps or portals or whatever the case may be. The end result is building an application network, from the bottom up, which connects every application, every device and every source of data. Every node that is added to the network adds value to every other node.

Rather than having point-to-point connections or fixed linkages between systems, applications and data stores, an application network allows resources to be plugged in using APIs. In time, some of this will be automated through machine learning and AI.

This API-led approach allows for rapid development of new features and services without requiring large-scale changes to be made to the underlying infrastructure. The result is a more agile and responsive organisation, which can add in new technologies to drive innovation, launch new products quickly and secure improved revenue opportunities.

Taking a bite-sized approach
Building an application network does not have to be a mammoth task that risks overwhelming those involved. Instead, it can emerge as all connectivity is driven by APIs, which are treated as products themselves – and designed for consumption from the beginning. APIs that have a full lifecycle from design to retirement and are the fundamental building block for all connectivity – internal and external.

It also requires a very different operating model in IT – it’s not just about the technology but it’s also about the people and the processes and changing how they all come together to deliver speed and agility.

Digital transformation is a process that may never be finished, and organisations will find they may well have to change their overall approach to IT. Those that will truly succeed in the digital age will be the ones that leverage APIs to deliver reusable assets and improve the way they operate and scale.

By focusing less on tactical implementations like going paperless and more on a cultural transformation that shifts IT’s role from a centralised support function to a business enabler, IT and business leaders can drive digital transformation initiatives to the finish line faster than competition. 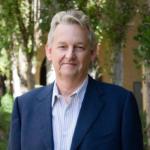 Will Bosma is MuleSoft APAC VP.