Opinion Articles > Get the most from your data

Get the most from your data 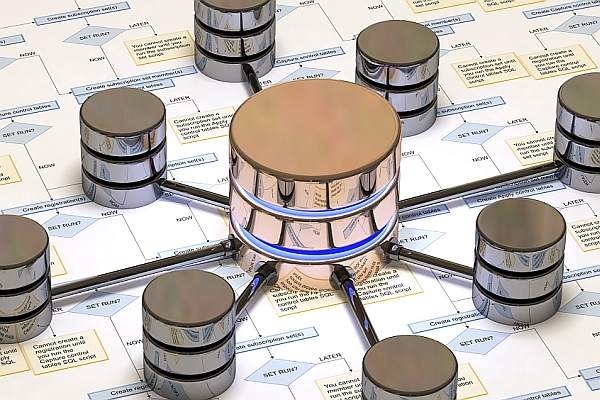 Collecting the stuff is one thing. Doing something useful with it, quite another, writes Pat Martin…

Most companies don’t have a problem with data collection; they do it, and they do it well. But what’s the point of hoarding data if it isn’t put to any use? This obvious issue is the focal point of the latest release of Microsoft’s SQL Server 2017, and the theme for upcoming ‘data modernisation’ events in Auckland and Wellington. The database engine, which is one of the world’s most popular, now incorporates native tools to help every organisation maximise the value it can get from data, delivering an information advantage rather than merely squaring the stuff away.

“What’s the point of hoarding data if it isn’t put to any use?”

So, what’s the big deal about SQL Server 2017? It helps speed up and futureproof data modernisation. It offers faster availability, improved security, automation and efficiencies like auto query tuning, open source platform support, and better analytics and reporting. It also brings together the power of Linux, and Linux-based Docker containers, while providing choice in terms of development language, data types, on-premise or cloud, and operating systems. For the cloud-centric performance hungry DBA, what’s not to like, in other words.

Among the biggest advantages in the new release is enhanced OLTP (online transaction processing) performance. When analysts and engineers can rapidly query, data comes to life. Together with the ability to self-tune optimal query execution processes, SQL Server 2017 delivers faster data throughputs, which means your people can do more with less.

There’s built-in intelligence, too: adaptive query tuning means the database ‘learns’ and adapts for optimal execution of your workloads. This lets you focus on architectural considerations such as security and availability, rather than spending time on performance troubleshooting.

We’ve seen an example recently of how these new features can address real issues faced by customers in the field. A transport company engaged with us last year was experiencing significant business delays owing to inaccurate statistics coming out of their database. SQL Server 2017 was capable of directly addressing the problem and helped quickly remove the roadblock.

Then there’s the advantage of the widest platform support ever seen in Microsoft SQL Server. With greater choice for deployment, users are free to consider alternate architectural deployments (and in many cases, take advantage of existing in-house Linux expertise). The expanded platform support also presents the opportunity for consolidation from other database technologies to standardise on SQL Server 2017 and gain the benefits of reduced support overheads and uniformity of database maturity.

Multiplatform capability also enables the use of cross platform High Availability and Disaster Recovery solutions, which can also include cloud-located secondary servers.

And, migration from one platform to another is straightforward, with no internal file structural differences. SQL Server on Linux provides another database platform choice, one which will effectively make use of existing staff knowledge and experience, and on Linux it is the same as SQL Server on Windows from a design and usage perspective. As another example, one of our Wellington-based customers has significant in-house Linux expertise; for this business, the ability to now run SQL Server on Linux is ideal.

Then there are the enhanced security features in SQL Server 2017. With security issues endemic in today’s widespread internet application deployments, and with new security compliance requirements emerging all the time (like the European Union’s General Data Protection Regulation), the database makes things considerably easier. That’s because SQL Server 2017 has native features which support GDPR; for several of our clients in the financial and retail environment, these features are an absolute boon.

Finally, SQL Server 2017 supports data modernisation efforts, or, in other words, it ensures your data is secure, stable, available and useful. When you have production data on unsupported SQL Server database software, multiple issues crop up (security, stability and cost among them). This can put your business and customers at risk on the one hand. On the other, spending time and money fixing software issues which are addressed in modern versions is a poor use of company resources.

Additionally, this ‘technical debt’ can lead to difficult vendor conversations which become exponentially problematic as each new version of the supporting software is released.

And if cost worries you, consider this: the latest SQL Server delivers cost benefits, with multiple high-end features which were once only in Enterprise Edition are now available at a quarter of the price in the Standard Edition.

To learn more about the many advantages and benefits of SQL Server 2017,  join Enterprise IT for a free seminar in Auckland on Thursday May 31 (at Microsoft NZ HQ) or in Wellington on Tuesday June 5 (at Microsoft’s Wellington offices). 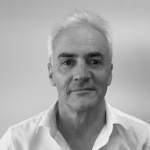