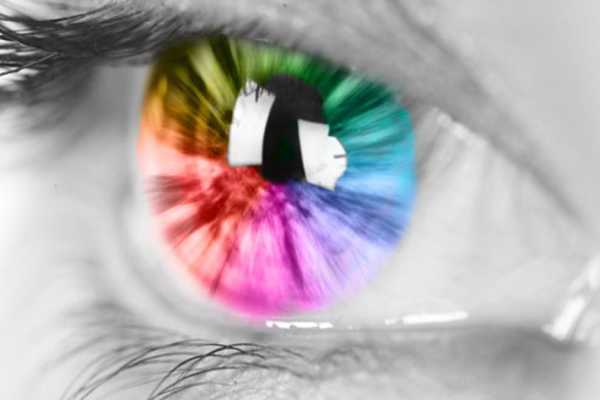 What’s the power of visualisation in business? A picture, as they say, is worth a thousand words. It can also dramatically improve efficiency and drive down frustration. Let’s see how.

As I write, I’m on a support chat with a guy who’s trying to talk me through a problem with a CRM system.

And there’s something about making a support call that immediately puts even the most mild-mannered and controlled individual into an adversarial mood. It’s the gap between the promise – that a problem that you’ve been stewing over for a while will be fixed – versus the reality. Which is that the whole thing will bog down into an incomprehensible jabbering between you and the support person that can only be adequately described by Hunter S Thompson’s term ‘fear and loathing’.

Now, I’m preoccupied by the fact that while the support person attempts to help, I can feel my, and his, life slipping away minute my minute as the call drags on and on.

These conversations always go the same way. Within seconds of connecting I say: ‘look at my screen and you’ll understand what I’m talking about right away’ and share my screen through a Glance URL.

This is handy, because it handshakes rapidly and jumps most firewalls without a problem. Within seconds, support can be eyeballing your screen. That means sorting it out in minutes. Compare that with talking, or even more obscurely, attempting to webchat the problem through, which takes three or four times as long.

Of course, what happens is support convinces himself that he’s connected to a hacker who has gone to the trouble of fabricating a support request, then contacted them with the intention of taking them to a URL that will break their system in some ugly, but unspecified way, and they’ll get the blame for violating their security protocols.

That which could be so easily, quickly and satisfactorily resolved descends into the fear (probably support) and loathing (yours truly).

There is, however, room for sympathy on support’s concerns. But the fact that support is not insisting on seeing my screen as quickly as possible – using whatever screen sharing platform they prefer – is just another instance of those in management not understanding the efficiencies that can be achieved with visualisation.

It should be applied in absolutely every communication situation where it can be deployed.

Getting support workers to interpret problems from verbal descriptions of their screen is an unnecessary overhead. It renders support much less efficient than they could be by using visualisation in every instance they can.

Limiting support workers to using voice or chat is like those countries where religious prohibitions require male doctors to operate with a cover over female patients. It’s just not the best way to do it.

But back to my support call. I finally convince support that he needs to look at my screen. We get it working and the problem is rapidly resolved.

I sigh. Shouldn’t it work like this every time? Rather than indulging in ten minutes of frustration for both of us.

Were I running the world, there would be a law that no support call lasting more than a minute should ever be allowed to be undertaken without the benefit of screen sharing. Anything short of this is a major time-waster for both parties. And the sooner management everywhere comes around to the fact that visualisation rules, the better. 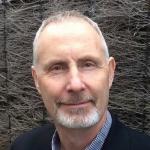 Dr. Paul Duignan is a psychologist, strategist and the founder of DoView strategy and outcomes visualisation software, recently recognised as a 2017 Gartner Cool Vendor.