The case for honest estimates 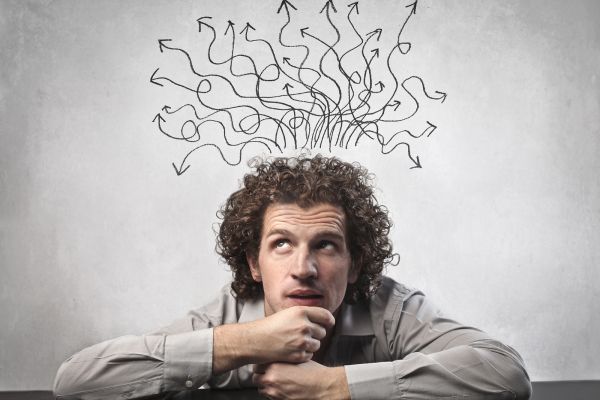 With shrinking budgets and project failure rates as high as ever, it is increasingly important to get your projects done right the first time. Using project management methodologies, hiring experienced project managers and having a clear set of requirements are all steps in the right direction. But no matter how hard you try, if you fail to work with honest estimates, you can be destined for project failure before you even start.

Estimates are how we try to deal with the unknown, and wrap our heads around various business cases as they are presented for approval. The more experienced your staff are in a particular area, the closer the estimates are likely to be to reality. However, if your staff are inexperienced or if they take a step into the unknown, the level of confidence you can have in their estimates will be low – and the tendency to under-estimate is the norm.

Usually if we have a low-confidence estimate, we try to compensate by adding to it to reduce or schedule risk. Again, this is a reasonable, common approach. And of course it is the nature of estimates to be off the mark at times. The real problem arises when dishonest estimates are provided.

These dishonest estimates can either be deliberate or unintentional. While both types of estimates are signs of bigger problems and can adversely affect your project outcomes, they have very different causes.

Unintentional estimate dishonesty
How do unintentionally dishonest estimates occur? A project team may present a realistic budget based on detailed analysis and estimations based on core requirements. The project may be more complex than originally anticipated, or there may be high levels of uncertainty. Therefore it is entirely appropriate to increase estimates to try and ensure a positive project outcome.

However, the team may have failed to adequately communicate this complexity to the project board, and when presented with the (much larger than anticipated) estimated project budget or timeframe, there may be a tendency to try to trim it back to a more ‘reasonable’ size. This trimming is sometimes imposed on the project team, with little discussion.

This trimmed estimate is unintentionally dishonest because, if it is accepted without robust discussion or a reduction in scope, the project team is put in a situation where there is now an almost guaranteed low likelihood of success. The team is aware of it, but proceeds anyway. Unintentionally dishonest estimates can generally be avoided through improved communication.

Intentional estimate dishonesty
Intentionally dishonest estimates are another story altogether. A culture of pad-and-trim is an altogether too common problem, where departments and projects intentionally pad all of their estimates, because they know that management always trims them back anyway. This approach is obviously dishonest, but in the company culture it just may be how things work. The problem is this: How much did the project team pad? Twenty percent? Fifty? A hundred percent? More? How much will management trim in response? When both sides are not playing by the same rules, there is a tendency towards the ridiculous, where estimates become completely meaningless.

There is an intrinsic lack of trust in this scenario – and, frankly, any project in which people engage in this approach will be in trouble. They will either be chronically under-funded, or over-funded and wasting company resources.

Intentionally dishonest estimates are much harder to fix, and require sweeping changes to develop significant levels of trust throughout the organisation. 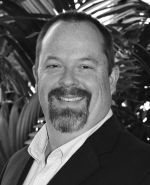 Gary Nelson is a project manager and author of three project management books. He has codeveloped several project methodologies over the past 25 years, and his international experience includes numerous projects in New Zealand, Taiwan, Hong Kong, the US and Canada.

Other Articles by Gary Nelson

Can your project survive your culture?

Not every project is lucky enough to start on fertile ground, as project management expert Gary Nelson explains…

Are we over-doing Risk Management?

For many years, New Zealand seemed oblivious to risk, notes Gary Nelson. “She’ll be right” chorused around the country as projects began, and usually succeeded…

If most projects fail, why bother doing them at all?

How much methodology is needed for a successful project?

These days it seems like you can’t swing a cat without bumping into two or three technology projects, but not all of them will be successful. Project management methodologies are one way to improve success rates…