Fronde CEO to step down 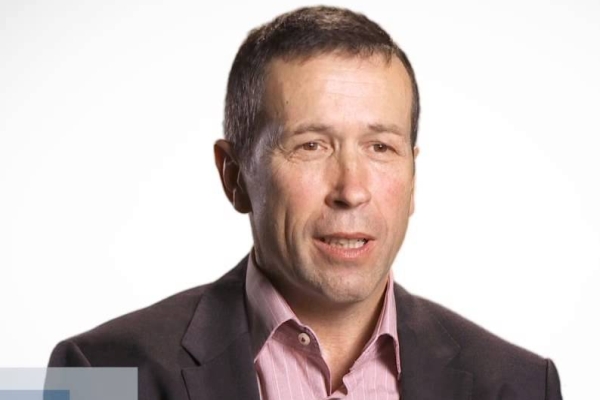 Cloud services company Fronde has announced that Ian Clarke will step down from his role as chief executive, a position he has held for the last seven years.

Clarke joined the company 16 years ago and has fulfilled various roles including CFO, GM operations and GM Wellington.

Chairman Jon Mayson said that since taking on the role of CEO, Clarke has driven significant growth and expansion of the business.

Clarke is credited with early recognition of the opportunity presented by cloud computing and the disruption it would have for the market. Under his leadership, the company grew its revenues from $25m in 2010, to $60m by 2013.

“He also cemented Fronde’s position through key partnerships with Google, Salesforce, NetSuite, AWS and Citrix,” said Mayson, who added that Clarke was instrumental in the near doubling of Fronde Australia’s revenue in 2014.

Clarke expressed nostalgia at stepping down. “I feel the time is right for me to seek new challenges and for Fronde to enter the next phase with fresh leadership.”

He remains a shareholder in the business and supportive of its strategy. Clarke will step down later this year on appointment of a new CE.