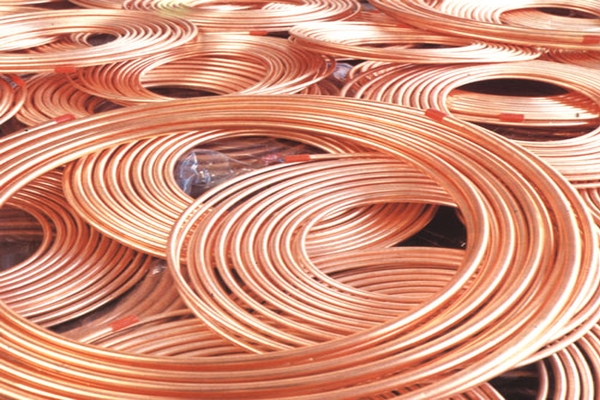 While Spark is ‘encouraged’ by the Commerce Commission draft decision on wholesale copper charges, TUANZ is ‘disappointed’…

Spark recently mounted a campaign to get users to send a message to the Commerce Commission on what it believes is excessive cost of broadband owing to fixed line charges payable to Chorus. The ‘Be Counted’ initiative attracted support from some 52000 New Zealanders.

Spark New Zealand said it is encouraged that the Commerce Commission has taken on board consumer feedback, but disappointed that it is still proposing an increase in wholesale line charges to access the Chorus copper network.

In its latest draft decision, the Commission proposed that broadband line charges be increased from December this year by $3.97 per month (incl. GST) per line above current charges, with further increases totalling $1.37 in annual increments over the following four years. This compares with its earlier proposal for a flat-rate increase of $4.54 per month.

“While the Commission has slightly reduced first-year charges from its earlier draft position, this decision (if finalised) would still mean wholesale line charges in New Zealand are around 70% higher than comparable countries,” said Spark MD Simon Moutter in a statement.

For its part, the Telecommunications User Association of NZ (TUANZ) described the outcome as ‘a mixed bag of results for users, ‘who will see no benefit in their monthly bills given that the price set for monthly access remains basically unchanged from the previous draft decision’.

“For the significant number of people who will continue to receive their broadband over the copper network over the next 5 years, and rural users who will not have fibre access as part of UFB, this announcement disappointingly means no likelihood of reduction in monthly broadband charges,” said Craig Young, TUANZ CEO.

TUANZ and Spark were unanimous in their appreciation of a preliminary decision by the Commission not to backdate changes to the copper access prices once finalised; in its earlier draft decision, the Commission had foreshadowed backdating to December 2014 which has created major industry uncertainty. This caused Spark to increase prices on broadband and landline plans from February 2015 to partially offset the impact of backdated charges.

The Commission has released a raft of documents which provides complex detail around these numbers and TUANZ CEO Craig Young and notes that the time for organisations such as TUANZ to submit on the decision is limited.

“Around half the monthly cost for broadband goes to line charges, so the Commerce Commission’s decision has a big impact on what consumers and businesses pay for their broadband,” said Moutter.