Personal data: Which organisations do you trust? 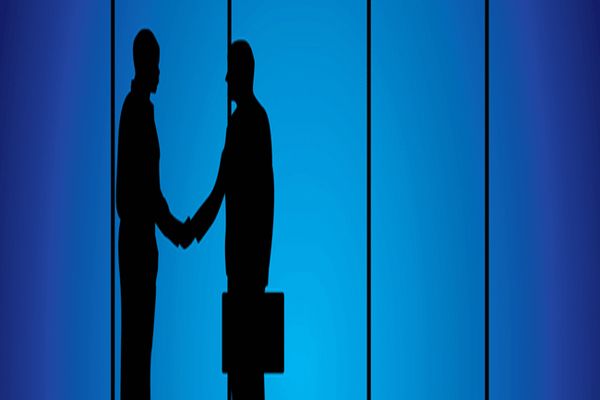 New research from Unisys Corporation has shown that New Zealanders believe telecommunications companies, government agencies and banks are more likely to suffer an accidental or malicious breach of their personal data in the next 12 months than many other types of organisations. Despite the recent furore over the Labour Party’s analysis of leaked data, no figures were presented for the real estate industry.

Unisys Security Insights is a global study that provides insights into the attitudes of consumers on a range of security issues. The study, conducted in New Zealand by Newspoll, surveyed 503 adults during April 2015.

The survey asked consumers in 12 countries about the likelihood that their personal data held by seven types of organisations (airlines,
banking/finance, government, healthcare, retail, telecom, and utilities) would be accessed by an unauthorised person, accidently or deliberately, within the next year.

Fifty-three percent of New Zealanders surveyed expect a breach of their personal data held by a telco within the next 12 months. The majority of New Zealand respondents say a data breach is not likely at an airline, healthcare provide or utility such as a power or water supplier.

“Consumer trust must be earned. To build public confidence, an organisation needs to not only take preventative measures, but also communicate to their target customers that they have taken those measures.”

He said such investments can offer a competitive advantage between brands within a category.

“Many Kiwis have experienced a data breach or have seen media reports of breaches by telcos, government and banks, so they expect data breaches in those organisations. However, telcos and government would do well to learn from the way banks quickly communicate breaches to their customers to minimise the impact and rebuild confidence,” Griffin added.

While airlines are currently the most trusted type of organisation for Kiwis, the position isn’t assured. “They will need to work to maintain this trust as they continue to capture more and more information about their passengers in a bid to provide personalised end-to-end services such as delivering luggage direct to hotels – as well as assisting with border security measures,” Griffin warned.

The Unisys Security Index research 2011 asked the New Zealand public what actions it would take if their personal information being held by an organisation had been accessed by an unauthorised person. The majority 80 percent said they would stop dealing with that organisation – highlighting, said Griffin, that public confidence in an organisation’s ability to protect data needs to be a business priority, not a mere IT issue.