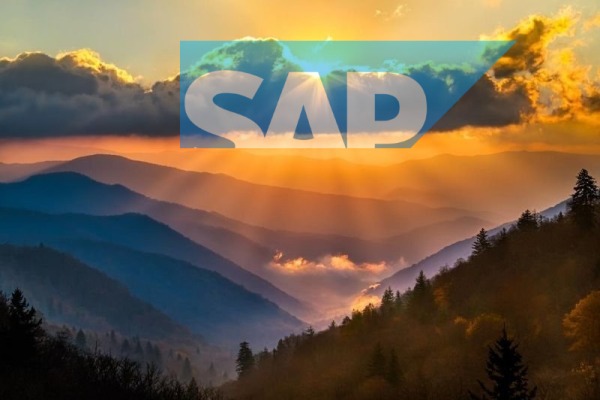 Zag’s Nick Mulcahy is pragmatic about SAP’s much heralded ‘Rise with SAP’ – designed to help accelerate S/4HANA cloud adoption – describing it as more of a natural evolution of SAP’s cloud offering, rather than a revolutionary change.

The promise? Lowering total cost of ownership by up to 20 percent, along with easier cloud migration, faster time to value and greater flexibility.

However, Mulcahy, CEO for SAP consultancy Zag, part of Accenture, says in the early days at least, the biggest benefit for customers will be a little more straight-forward: Contract simplification.

“If you were to sign up to an offer similar to Rise, currently it would require multiple contracts, all with their own terms and conditions and hundreds of pages of legal documents,”

“There are a few interesting services that are bundled in the Rise offering that were not there with S/4HANA, but it is still in its infancy phase. We’re looking to see where we get to by the end of 2021.”

What we do know is that customers will be able to choose their deployment – public cloud or private cloud – and there are four categories of additional services: Tools and services to help customers migrate, the business process optimisation promised bythe Signavio acquisition, additional offerings from the Business Technology Platform, and the ability to bundle offerings from the wider business network.

“With the first category, there are tools and services to help you migrate if you are already in ERP and trying to migrate your S/4HANA solution up into SAP’s cloud offering with Rise.”

The tools, such as readiness checks and making sure code is ready to go, already exist today, but now bundled in are options for learning hub licenses, ensuring customers are more prepared for S/4HANA.

Some of the services available on the Business Technology Platform, the new iteration of SAP Cloud Platform, are also available for bundling, including Cloud Platform Integration, SAP Analytics Cloud and intelligent Robotic Process Automation.

The final area is around the business network – the ability to bundle the Ariba Network, the Asset Intelligent Network or Logistic Business Frameworks.

“They can now be bundled into the single subscription license as well. So, if you have issues around procurement, or want to automate some of your procurement processes, there is opportunity to integrate those into the single license under Rise.”

But there are some key components in SAP’s stable that do not look to be part of Rise, at least, not for now, including SuccessFactors, Concur and C/4HANA.

Despite that, Rise has already won some local fans. Mulcahy says, with one customer already on Rise another in the presales phase and others considering Zag’s roadmap assessment to understand if the program is the right avenue for them.

Mulcahy says the potential uptake in Australia – and the rest of the world – is likely to be greater.

For now, with Rise still in its infancy, Mulcahy says there are two main use cases for the new offering: Those already on ERP and wanting to shift to the public cloud quickly with extras such as the analytics cloud; and those who do not want to be burdened by frequent upgrade cycles and are finding the private cloud option attractive.

SAP has 20+ industry solutions which are only available on private cloud.

As with any multi-pronged product strategy, there are caveats, and Mulcahy is clear customers need to think carefully with consideration of their future business aspirations, particularly given that there is no migration path between S/4HANA public cloud with Rise and S/4HANA private cloud with Rise.

“So, if you are a retailer trying to do a quick public cloud implementation in finance for example, and then at a later stage you want SAP’s full blown retail system, you’ll find yourself on the wrong version.

“You really need to put in that investment upfront to make sure you don’t close the door to future transformation and future innovation by going with a fast public cloud implementation and then wishing you had actually kept the door open to the future by being able to add on applications and other bolt-ons.”