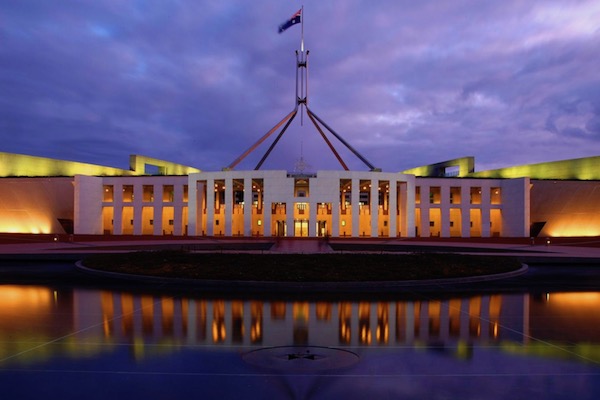 The project, first announced way back in 2016, will provide a common whole-of-government ERP platform – based on SAP S/4 HANA with complementary edge solutions to supplement the core systems capabilities.

Newly released information shows the contract has been in place since late November 2021 and runs until June 2023.

The GovERP project is expected to ‘consolidate and standardise’ the delivery of essential transactional services across the government’s six shared services hubs which supply corporate services to more than 90 non-corporate Commonwealth entities and 130,000 public servants.

The 2021-22 Budget provided an undisclosed sum over two years for Services Australia to design, build and operate the GovERP platform and onboard the Service Delivery Office and 14 of its client agencies in the first case.

GovERP will replace the existing SAP systems with five of the hubs using SAP-based ERP systems which will not be actively supported by SAP come 2025.

The Community and Public Sector Union has also reportedly raised concerns over the project’s reliance on external private providers, with more than half of the GovERP budget in 2019-20 and 2020-21 going to provide contractors and consultants.

In July 2021, Services Australia told a senate inquiry into the capability of the APS that it was aiming for a 70/30 blend between APS staff and contractors.

In New Zealand the government has taken a different tack, keen to avoid wide-reaching issues with vendor lock-in. It’s focused on a cloud-first strategy, with panels of approved enterprise cloud hosting providers. Departments have been largely left to choose their own path on enterprise applications, with some set up under all-of-government licensing frameworks.

Late last year the Department of Internal Affairs went live on Oracle cloud financial software, breaking away from Inland Revenue, whose systems it had used for years. IRD replaced its SAP offering with Oracle’s CloudSuite, in 2019 in a $20.2 million deal. Other government agencies have since followed suit.

Meanwhile, in NSW, a AU$163.7 million, seven year ‘Horizon One’ contract was awarded to Accenture to deliver an ERP system for four NSW state government clusters.

Accenture’s win follows a limited tender, with the contract taking effect on 01 December 2021 and running until the ned of November 2028.