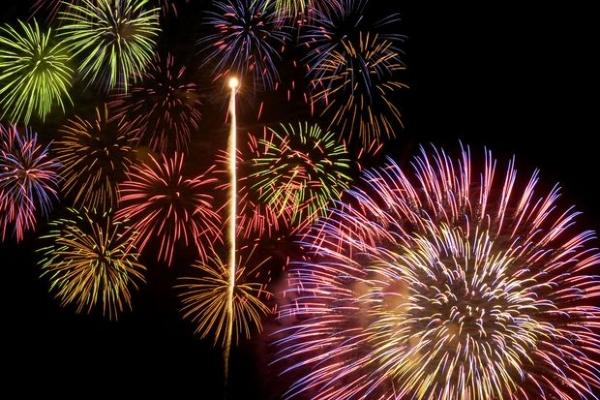 This comes in the wake of Satya Nadella’s recent brief visit to Australasian shores during which the chief executive praised local software developers.

In his keynote in Auckland last week, Nadella said, “In New Zealand I had a chance to meet with very successful ISVs…you would definitely punch about your weight in terms of building out applications not just for the New Zealand market but world over.”

In a statement, Microsoft said it is collaborating with Volpara Health Technologies around breast imaging analytics, and has partnered virtual development facility AV/VR Garage where HoloLens and Windows Holographic technology will be brought to local developers.

Volpara is known for its VolparaEnterprise cloud software which it says enables breast imaging centres to perform rapid quality control checks to optimise imaging resources, reduce costs through the reduction of retakes, increase staff effectiveness and provide objective evidence to demonstrate compliance and quality of care.

The ongoing collaboration between Volpara and Microsoft, said the companies, will see the development of new analysis tools that pave the way for personalised, predictive healthcare, including models to assess individual risk of breast cancer.

The AR/VR Garage is an Auckland Tourism, Events and Economic Development (ATEED) vehicle and ‘part of the region’s wider innovation network’, which it said was set up to ‘accelerate and showcase the development of New Zealand’s AR/VR capability with a view to creating globally significant outcomes across key sectors’.

Quite what a city quango has to do with innovation is a question worth asking; in any event, the AR/VR Garage said it is ‘connected to world leading international associations, societies and multinationals looking to utilise emerging technologies to transform their areas of influence’.

The Garage includes project research and development space where virtual teams from around the world can collaborate on complex proof-of-concept and prototyping innovations, as well as co-location space for Auckland’s burgeoning AR/VR community.

Chris Auld, director of developer experience for Microsoft New Zealand, said that since announcing HoloLens availability, the interest and demand for demonstrations from local developers has been ‘significant’.

Showcased within the AR/VR Garage and used by start-up companies on their own applications, he said HoloLens would used in collaborative projects aimed at developing world leading outcomes and applications.

Dean Butchers, GM of Business Attraction and Investment for ATEED, said augmented and virtual reality have the potential to become the next big computing platforms globally, in the process creating new markets and disrupting existing markets.

“As the technology advances, price points decline and new applications for the technology are established, AR/VR will become a multi-billion-dollar industry, and ATEED is determined to help position Auckland and New Zealand at the forefront of this wave.”

The grant, announced last week, saw Microsoft put some $343 000 towards the Computer Science Unplugged project, a collection of free learning activities that teach Computer Science through engaging games and puzzles that use cards, string, crayons and physical activity. The activities introduce students to Computational Thinking through concepts such as binary numbers, algorithms and data compression, but separated – “unplugged” – from the distractions and technical details of having to use computers.