News > Here’s where the real growth is: RegTech

Here’s where the real growth is: RegTech 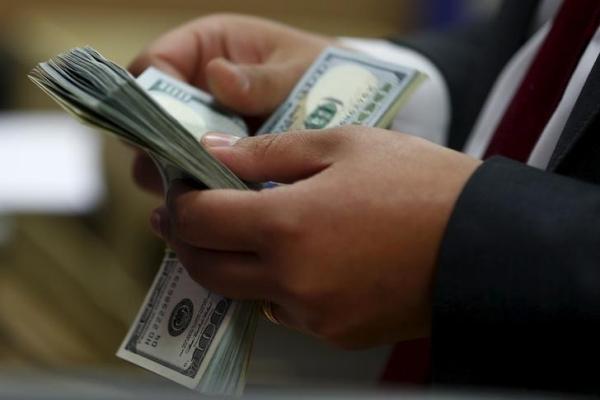 Billions to be made saving banks from themselves…

Software to navigate the minefield of government regulations faced by banks and other financial institutions is a massive growth industry. That’s the findings from a new report from Juniper Research which has found that spending on RegTech (regulatory technology) will grow by an average of 48 percent per annum over the next five years, rising from US$10.6 billion in 2017 to US$76.3 billion in 2022 as banks seek to avoid costly regulatory fines.

If the notion of RegTech is new to you, check out Jonathan Cotton’s recent RegTech 101.

The big numbers in RegTech spending, Juniper implies, owes to the massive fines levied on various (mostly American) financial institutions after the 2008 financial crisis. As a sampler, it noted that Bank of America was nailed with a US8.5 billion regulatory fine in 2011. Clearly a slow learner, or unsupported by the necessary technology to do business within the rules, it paid another US$11.8 billion a year later, and then $16.7 billion 2014. JPMorgan Chase paid a US$13 billion penalty in 2013, France’s BNP Paribas parted with US8.9 billion in 2015, and Deutsche Bank saw the back of US7.2 billion in 2016.

Closer to home, ANZ in Australia has admitted guilt in a price fixing scandal and is to pay some AU$50 to 60 million in penalties – although if RegTech software can address ethical shortcomings is yet to be seen.

Addressing these costly failures is the opportunity presented to software developers. Fast movers take note: the industry is in its infancy. Juniper’s research, RegTech Strategies for Financial Services 2017-2022, found that RegTech spending, as a percentage of regulatory spending, will increase dramatically, from just 4.8 percent in 2017 to 34.4 percent by 2022.

The researcher said this represents a vast opportunity for vendors capable of capitalising on banks seeking efficiency in meeting regulatory compliance requirements. The potential for automation and the application of technologies like artificial intelligence are substantial when one considers the army of people who feed the compliance machine: Juniper said multinational financial institutions like Citi Group have as many as 30,000 compliance staff. ‘Just 3 bank compliance departments could fill London’s Wembley Stadium’, it said, and added that automation has huge potential to reduce the headcount.

‘This level of staffing means that a 50 percent reduction could save a single large bank US$1.2 billion per annum, based on average wages’, it added.

Juniper said RegTech investment will be dominated by established technology players, such as Cisco and IBM, as demonstrated by their acquisitions of CloudLock and Promontory respectively. Juniper anticipates that existing vendors of financial services software, such as Oracle and SAP, will look to enhance their offerings with RegTech features and possibly acquisitions. Consultancy firms, such as Deloitte and KPMG also have a key role and may look to partner with RegTech vendors.

Read Juniper’s complimentary whitepaper, How RegTech Can Save Banks Billions.