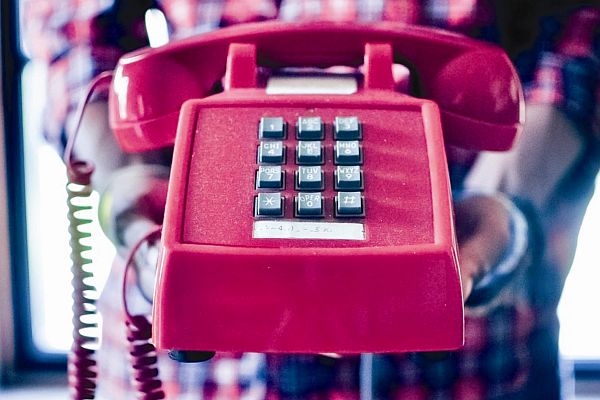 This year will see a lot of navel-gazing from our two largest telcos. Vodafone has swallowed TelstraClear and now it has to digest what is going to be quite a meal.

The good news is the two companies don’t overlap in many places so there shouldn’t be too much bloodletting outside the back office areas, but even if it goes smoothly and without hiccup, it’s still a mammoth undertaking. I’d expect Vodafone to be somewhat distracted for at least 12 months but once it’s sorted, I’m looking for aggressive moves in terms of fixed line services, wholesale backhaul services to other telcos and generally a major move into the landline market.

Telecom, meanwhile, has a new CEO, an extremely large staff, a new regulatory environment and a desire to take Vodafone on in the mobile space. Assuming Telecom can slim down to a trim fighting force in a hurry, we should see Telecom deal to Vodafone in mobile in the same way Vodafone hopes to deal to Telecom in the fixed line space.

All up, this should be good for customers, but I do worry about what it means for smaller singlemarket players like 2Degrees. We will need to see how they cope with the new world order with one eye on making sure they’re not trampled in the rush.

The mobile space will see the introduction of ever faster network technology as we finally get speeds that will deliver the kinds of things we’ve been talking about since 3G was first introduced in the mid 2000s.

Long Term Evolution, LTE, is the fourth generation of GSM cellphone technology and with all three network operators in New Zealand now fighting on the same technology base, the race is on to offer high speed services to customers.

Three issues stand in the way of that dream – firstly, a lack of devices that will run on LTE.

Secondly, the cost of rollout of a new network and thirdly, spectrum.

Devices won’t be a problem for long. We’re still seeing DC-HSPA devices being launched that can hit speeds of up to 30Mbit/s download. Vodafone is the only one actively marketing this technology but both Telecom and 2Degrees are talking up their rollout plans.

LTE is a step up again – capable of up to 155Mbit/s download at the handset. That’s exciting enough as it means we finally have mobile speeds that take on and beat fixed line speeds.

Expect 2Degrees and Vodafone to aggressively market LTE as both have networks that enable quick, relatively cheap deployment. Telecom’s technology partner Alcatel Lucent can do LTE, but the cost of deployment is greater, which puts Telecom in a difficult spot.

And that just leaves the radio frequencies we need to run these networks. Currently the telcos are re-using existing spectrum but all are waiting on the government’s sale of the 700MHz spectrum range, due to take place once the analogue TV signal is switched off.

We’ll see an announcement about the sale process in the next few months.

The landline market should start to heat up but only if you’re in the right place at the right time. The fibre to the home project (Ultrafast Broadband) is now well underway and we should start to see services coming on stream from all the major ISPs in 2013, but don’t expect it at a house near you any time soon. Schools, hospitals and businesses are the priority targets for the UFB rollout with the residential build really kicking off in 2015. Still, if you live on a fibre deployment route, you might be in a position to take advantage of the work being done, so check with your ISP.

By the end of 2013 we should have faster mobile broadband, cheaper prices in both mobile and fixed, more customers connecting via fibre to the home and hopefully a more competitive environment all round, except for one area: international capacity.

Unfortunately 2013 won’t see any change to the monopoly position and New Zealand will continue to rely on one company for almost all its international needs. Time will tell if that’s acceptable to us or not.