Greentree US partner expands with merger 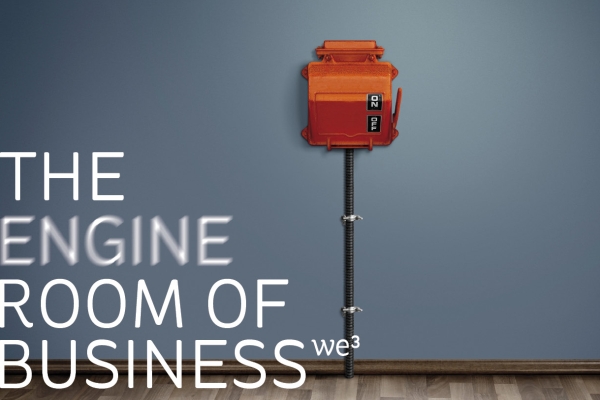 In what is described as a mutually beneficial move the Visions Business Solutions team will operate under the Crestwood Associates name and in turn, Crestwood will extend its product offering to include MYOB Greentree’s specialist mid-market ERP software solution.

Greentree CEO Peter Dickinson believes the move will present greater opportunities for MYOB Greentree and the VBS team. “It creates a positive expansion into the US market for MYOB Greentree and with Crestwood on board we now have a footprint that extends from Illinois across to Wisconsin, Michigan and Indiana,” he said.

“Visions Business Solutions has brought a number of exciting customers to MYOB Greentree including Chip Ganassi Racing and Tennessee Health Management. The greater horse power provided by Crestwood will only have a positive impact on these relationships and for new customers moving forward, as we continue to grow MYOB Greentree’s market base in the United States.”

VBS owners, John Gabrys and Joel McDonnell, join Crestwood as directors. “Crestwood has the resources, vision and dedication to customer satisfaction that will enhance the MYOB Greentree work we have done over the last decade and enable our team to continue fulfilling our mission of helping clients solve their business issues,” said Gabrys.