Plunket steps into the cloud with new Health Record app 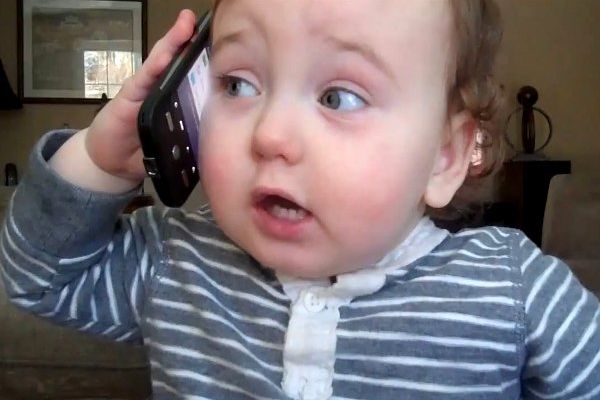 As Plunket celebrates the launch of its electronic Plunket Health Record (ePHR) application, it is not only setting forth on a journey towards a more productive, mobile workforce, but also stepping into a new era of providing a secure, responsive, cloud-based healthcare service that will benefit all New Zealand communities.

In addition to the development of the ePHR application as part of the larger technology programme, Plunket will deploy around 800 Windows tablets to clinical nurses across New Zealand.

Journey to cloud
Plunket COO Andrea McLeod describes the decision to begin its technology journey to the cloud, and ultimately transform the way it does business with its customers: “Our paper based systems had become cumbersome, and we recognised there were a number of opportunities to improve our overall service such as data quality, reporting, compliance and auditing,” she says.

“You can imagine how difficult managing and auditing over 60,000 clinical records per annum is – being electronic means we will have real-time data to enable us to provide a more efficient and effective service to our customers – the children and families of New Zealander,” says McLeod.

“Our service is about protecting and improving the health of New Zealand children. We realised that our current system wouldn’t allow a quick response to negative population health trends, such as an outbreak of an infectious disease. With real time data, Plunket will be well positioned to monitor and respond to these events ensuring health messages can be targeted and families quickly contacted with information and advice.”

Microsoft and partner companies Marker Metro and Koorb are celebrating with Plunket, proud that the technology they have developed for the project is helping Plunket lead healthcare innovation in New Zealand.

Microsoft Public Sector Architect Terry Chapman says the Microsoft cloud platform was chosen because of its ability to meet business needs without extensive and costly customisations.

“Leveraging the cloud for the core of ePHR has enabled Plunket to rapidly move from idea to prototype to a fully functional line of business system,” says Chapman.

“More than just a new app for the frontline, ePHR represents a journey from being a paper-based organisation to being a digital organisation. Not only will the move help keep Plunket relevant for the next generation of Kiwi families, Microsoft sees Plunket taking advantage of the technology to spend more time with the communities that it serves.”

Leading healthcare innovation
Chapman says Plunket is leading innovation within the healthcare sector by being among the first public healthcare services providers in New Zealand to move its business to the cloud.

With any technology change, user adoption amongst nurses was also a critical challenge. With the average Plunket nurse aged 50, many were new to using technology as a work tool so it was important that any application was highly intuitive.

To address this, Koorb and MarkerMetro created a clean and simple user experience for the ePHR app to encourage user adoption, but included the ability to add rich content like adding a photo of the child at particular stages.

Privacy and security were also considerations for moving core business data to the cloud, and for Plunekt CEO Jenny Prince especially, the technology case was compelling.

“Dollars did drive our decision; that is definitely part of the story. But privacy and security have always been a priority for us. The question was why should we store data when there is a credible, reliable option available which holds our customer data more securely than alternatives?” she says.

Supporting the CEO and Plunket’s Board were skilled senior managers, among them chief information security officer Chris Blunt. “The key was to get people to understand what we were doing and why we wanted to use offshore cloud services – communicating that early and being transparent throughout was critical,” he says.

“If there is one thing you want a provider to be it is to be as transparent as possible without undermining their IP. The great thing with Microsoft was that they put up few barriers to get this information so it was painless,” says Blunt.

A blueprint for collaboration
Ultimately, Microsoft’s Public Sector Director, Jeff Healey says that the elect ePHR should be seen as a blueprint example of effective collaboration and successful cooperation between the New Zealand IT and public sectors.

“There’s no doubt that the challenges of the mobile-first, cloud-first world are just as significant for New Zealand NGOs as they are for all businesses, be they small, medium or large enterprises,” he notes.

“What Plunket has demonstrated through this transformative project is that the capability for creating world-class, innovative cloud solutions exists right here and right now in New Zealand when we work together to reimagine what is possible.”