Programming for sport at Hacktivate 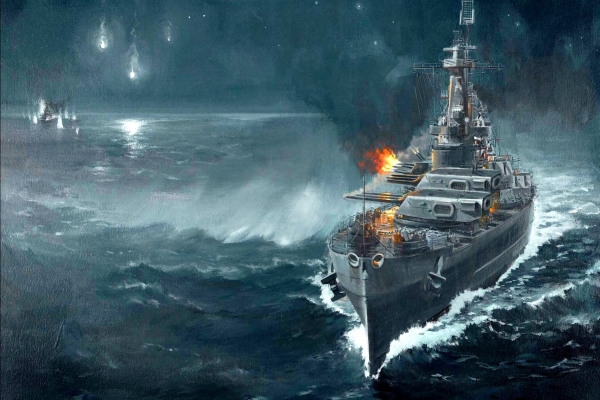 At Auckland’s Spark Lab, 18 developers formed six teams which wrote algorithms to do the heavy lifting as they took on the classic Battleships and Cruisers game with a virtual twist. The finale came down to a duel between Orion Health’s AwesomeBot and Yellow Pages’ Yellow Submarine, with AwesomeBot taking the honours.

Events like Hacktivate and the recent Manukau Institute of Technology Junior Hackathon play a crucial role in spurring on interest in technology – and specifically, programming – as a career choice. At a recent lunch, Orion Health CEO Ian McRae expressed his frustration at the lack of skills being developed from the schooling system, saying the industry faces a challenge ‘on the scale of the Auckland housing crisis’.

The event was Hacktivate’s sixth tournament and marked the launch of ‘Battleships – The Online Asia-Pacific Hackathon’, scheduled for October 2015.

Winning Orion team members Bryce Van Dyck, Ian Paterson and Kylie Xie said: “We had a great experience taking part in Hacktivate. It was a really interesting challenge to code something in such a limited time frame, but it galvanized us as a team, and meant we had to make every moment count. Winning was awesome, but it was also awesome to see so many other talented people attacking the same problem in their own ways.”

Hackathons have become popular around the world, but none have adopted the characteristics of sports like Hacktivate has. Co-founder (with Shane O’Connell) Matty Blomfield said that even in its early days, Hacktivate had crowds cheering and screaming as they do at sports games. “Participants compete for glory and fame – to be the best. It’s a short and entertaining spectacle with commentators, spectators and all the side pieces that make a sport.”