The fun and games of sales gamification 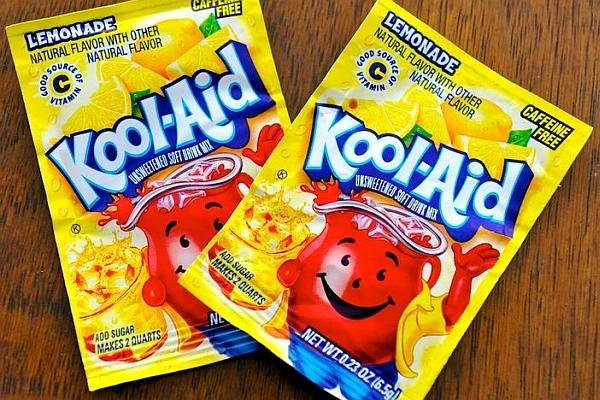 Shoe leather is no longer the salesman’s top tool, with the availability of technology solutions that help gamify your sales team’s achievements.

Gamification is a strategy that provides an extra layer of incentivisation and one which delivers results across the whole sales team, at that, rather than rewarding only the top performers.

That’s according to Microsoft Dynamics VP Asia Simon Davies, who said the role and relationship between sales and customers has shifted. “In a modern environment, buyers have more access to information and need more depth and interaction from salespeople. Expectations have shifted, customers need more expertise, and that means they engage with teams rather than individuals.”

The traditional paradigm of salesforce automation and CRM systems have given way to a situation where salespeople must look to leverage more than themselves in order to meet customer objectives, continued Davies. “The days of the lone wolf salesman are numbered. A holistic approach is necessary where people work together – and they need the tools to foster collaboration, incentivise everyone on the team and accurately understand and meet customer objectives.”

While CRM systems have long provided the ability to capture information to aid the salesperson (and create institutional memory), Davies said more recently, the focus has turned to targeting the whole sales team with incentives, with gamification applied to grab and maintain attention.

But isn’t the best incentive for a salesperson good old dollars (or other rewards often seen in sales drives, such as travel and leisure?) Well, yes, agreed Davies, but also no. “Traditionally, salespeople are paid incentives primarily on attainment of revenue metrics. However, over time, the effectiveness of revenue targets as a motivational tool is waning.”

The reason for that can be found in the makeup of sales teams, on the one hand, and the fact that there are other metrics outside of revenue which warrant measurement and which do contribute to sales performance, even if indirectly.

Explaining how the makeup of sales teams is relevant, Davies said most will have a cohort of perhaps 20 percent who are high performers, a middling segment who are average, and then 20 percent “who you’ll be looking to manage. The top performers will always be top performers; here, the traditional ‘dollars’ metric works. Gamification changes the metrics and incentives to help engage particularly the middle and lower performers by keeping their interest and rewarding them for desirable activities and behaviours – continuing to make calls, acquire contacts, schedule and attend meetings, grow in-store presence, and so on.”

The point being that when that happens, the whole team performs better, and everyone wins.

Traditional incentives, added Davies, tend to get everyone’s attention at the start, but the participation of those salespeople who know they are out of the running quickly disengages just as soon as they are out of the running. “That means the incentive is only really relevant to the high performers. The rest of the sales team quickly stops caring.”

Davies is a fan of Adam Hollander, who founded www.FantasySalesTeam.com which was recently acquired by Microsoft. “Hollander has a way of engaging in the sales conversation that just makes sense,” he says, “and from the examples I’ve seen, his approach toward gamification are worth taking a look at in terms of getting results.”

Davies recommends a YouTube video by Hollander, ‘Crush your sales quota’. The ‘liked it so much I bought the company’ mantra might be in play here; since buying the company (and the product of the same name), Microsoft has been integrating it in to the Dynamics CRM stack.

In a gamified sales force, he continued, points and rewards systems are created which measure and reward individuals for the full range of sales activities, rather than just the closing of a deal. “That means hard working people who are driving towards a revenue metric can feel like they have made progress and achieved something, even before the deal is closed.”

If you hadn’t already figured it, Davies is a bit of a sales process boffin. In closing, he mentions ‘SRP’ another tool that can help sales teams measure where they are sitting in terms of maturity – a little along the lines of the CMM (Capability Maturity Matrix) – but specifically for measuring sales processes. It is called the Sales/Relationship Process Matrix (SRP).

The SRP toolbox has been condensed into a white paper “Elevate Sales Team Performance” (PDF – no registration required).

So, while making fun of the shiny shoe brigade has been water cooler banter for a while, this approach makes the people around the water cooler part of the team.

If Davies and FantasySalesTeam get their way, chances are it will be the right kind of Kool-Aid being dispensed, and not just water.

The robot hordes are coming to manage the customer experience. Welcome to hell…