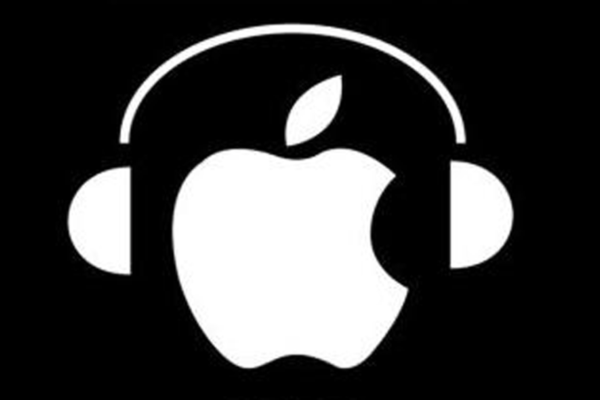 When Apple Music launched, it was impossible to say whether or not it would be a game changer, although the three-month free trial might be the key to its success. Now that Apple Music is streaming, and free, it’s fair to say it comes with pluses and minuses.

On the upside, it’s a pretty good service, flexible and powerful (beyond a possible dislike of Beats1, the managed streaming radio-like aspect that’s the front window of Apple Music). An immediate advantage is that it’s already on all Apple devices with the latest OS.

Playlists are a real strength – Apple has actually hired breathing humans with beating hearts to draw these up, and from what I’ve looked at, they’re doing a good job. Many of us find it hard these days to find new music – if you let Music’s curators take over, you’re going to hear new things that should match your ideas about what’s good and what’s not.

On first use of the new Music or iTunes, you’re prompted to tap bubbles of things you like; they expand. Double-tap them to raise your level of liking (the bubble expands more). From then on, Music tries to both match and titivate your taste.

There are many roads to discovery: just under New alone you can find active playlists for exercising, the picks of Apple staffers and, separately, those of the curators, check out top charts, choose a driving playlist, there are ‘Spotlights (New Artists, the ’80s etc), and all this for 17 different genres. All through the selections are music videos too – you can spend a day or several just watching these.

You can really get lost in these sonic environments. How lost? Thirty-million songs so far …

But what does Apple Music do for musicians? I seem to remember hearing, way back, that Michael Jackson became a millionaire on something like eight cents per single sold. I don’t know if that’s accurate but the fact is, music companies make tons of money while the musicians make tiny percentages. The streaming phenomenon further clouds the situation: as Anil Prasad wrote on Medium, “In what other industry would suppliers offer their goods to distributors without being told precisely how much they’ll receive for their inventory?”

He makes a good point.

Will streaming make your existing iTunes music collection (and the iTunes Store) redundant? Apple doesn’t say so, maintaining the attitude that they’re ‘parallel systems’. But it makes you think; and how would the artists come out if this? Release your song into the cloud, for Apple and others to do with it as they will?

It’s a personal service. Theoretically, and according to the Terms of Service, you can’t stream this stuff over the work PA or in your café. This will be hard to police: you’re listening to your ‘personal’ stream: how can you help if it’s being overheard?

The ‘Make music available offline’ is a feature letting you stack up some tracks to listen to on an aeroplane, for example, when you’re not (or should not be) connected to the internet. This might be good for a 2-4 hour flight, say between Australian, US and European cities, but for the kinds of long-haul flights we typically embark on to reach another country, good luck with that – I don’t have the patience. At least you can add entire albums. Of course, you should still have your existing iTunes songs to listen to.

Finally, the worst problem of all: iTunes on the Mac. This has been suffering bloat-on-bloat for years and years already. With all this extra streaming stuff tacked on, trouble seems inevitable. When will Apple fundamentally redesign iTunes?

In the meantime, your taste, from classical through jazz to emo, awaits Apple Music satiation. So dive into that free three-month subscription and give it a go.