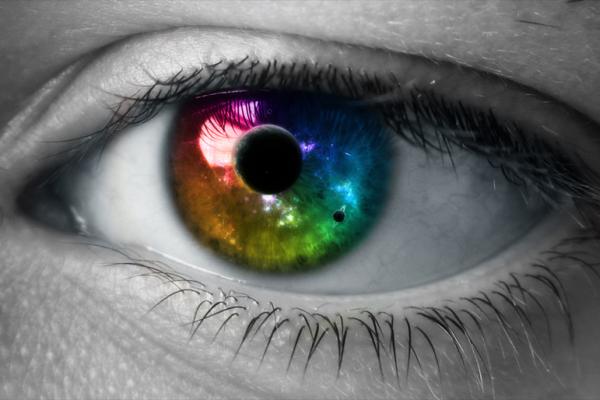 Those new to the world of Apple might think of the vendor primarily in terms of iPhone and iPad. But the Mac is what really brought the firm to people’s attention, and it launched twin revolutions of usability in computing and so-called ‘wysiwyg’ – what you see is what you get.

It might seem almost difficult to conceive in this century, but once upon a time, what you saw on your screen did not match its printed output – they could be entirely different things.

Macs are still there, of course, across laptop and desktop models, and Apple recently updated the all-in-one iMac line with Retina (high definition) displays across the line and other features, and also took the opportunity to re-engineer the keyboard, mouse and trackpad, making them Lightning-connector rechargeable.

Aesthetic attention
The keyboard has had the most change, with its scissor mechanism redesigned to increase key stability and to increase the efficiency of key travel. The whole device has a lower profile, which should help comfort. The accessory trackpad (some people prefer them over mice) is larger, with edge-to-edge glass (all the MacBook trackpads have glass surfaces, too) and of course it has the new Force Touch feature.

But if you were a cold-hearted trader, bereft of soul, you might wonder why Apple hasn’t just stopped making Macs to concentrate where the money is: iPhone. To longer-term users, this would be anathema – the long-held loyalty many of us feel to Apple since those Mac days would be deeply shaken, probably irredeemably, by such a move.

Growth in an adverse market
Luckily, Apple seems to have no intention of doing any such thing. And even before the latest iMacs were announced days ago, the Mac now has 14.8 percent of the US personal computer market. Even in Apple’s Mac heyday of the late 1980s, Apple only ever got to around 12 percent. The new high means US Mac shipments jumped 7.3 percent, according to Gartner Inc. Worldwide, Mac sales rose 1.5 percent over the third quarter of 2015; this varies tremendously by territory – for example, New Zealand and Australia have much higher percentages of Macs to PCs than, say, India.

Gartner says Apple now sits at 7.6 percent of the global PC market. The figure was 6.9 percent in the third quarter of 2014. Not that many years ago it was under 2 percent. The Mac has managed to gain global market share in 33 of the last 34 quarters.

Part of the reason for Mac growth despite a global trend of declining PC sales is the iPhone, of course. If you love your iDevice and you need a computer, Apple becomes a more compelling choice than it once was, and the old arguments of ‘they’re less compatible’ just don’t wash any more. (This particular argument against Macs hasn’t had any credibility for at least a decade, actually, but ill-informed viewpoints can be the slowest to change.) Another big factor is that the enterprise is finally accepting Macs as viable workplace choices – still more secure, longer lasting and efficient to operate. According to a survey by JAMF Software, three out of five businesses now support Macs. Of course, Mac security will only come under more pressure the higher its profile becomes.

Future: Rosy
So is the future completely rosy for Apple’s Macs? Microsoft is fighting back, both on the tablet and on the personal computing front. Once geared-up, Microsoft can still be a formidable adversary. Meanwhile, the line between PCs and tablets is starting to blur anyway, with the Microsoft Surface and the forthcoming iPad Pro, which has a slightly textured surface for drawing feel. Gizmodo has attempted to compare these.

Also, I expect that if the move away from PCs to tablets continues, this could hit Apple eventually too, even though all the recent trends have been to the contrary.

But at least for us dedicated Mac fans, Apple is still sweating the detail on every aspect of Mac design, as this fascinating Medium article attests. And that’s got to be good news.