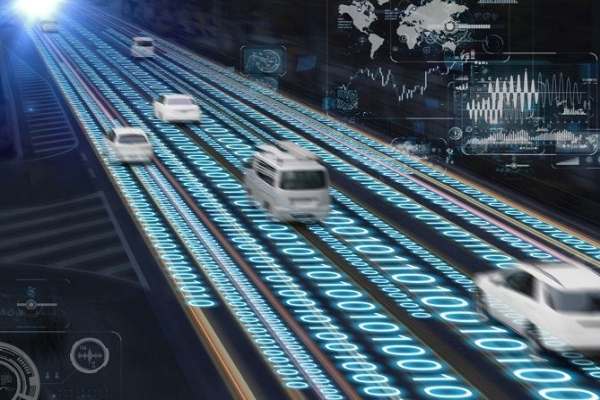 Plan for road ahead outlined…

New ways to bridge the education to employment pathway, potential changes to government procurement policies, a national AI strategy and an increased push for the NZ Story are all being touted to drive New Zealand’s digital tech sector.

The ‘proposed new initiatives’ are detailed in a progress report on the Digital Technologies Industry Transformation Plan (ITP), which also outlines how the industry is weathering the Covid crisis.

It says New Zealand’s digital technology sector has shown good resilience through the Covid crisis, with most firms weathering the global economic turmoil well, but restrictions on immigration and the increasing skills shortages, along with a freeze on major projects have cast a shadow over the sector.

“Pilots will target the specific work-ready attributes that New Zealand digital tech businesses say are lacking in our IT graduates.”

The Digital Technologies ITP – a partnership between MBIE and NZTech – is one of a number of joint government-industry industry plans currently being developed in an effort to lift productivity and growth across selected sectors. It’s focused on supporting the growth of the digital technologies sector itself, rather than addressing the broader uptake of technology across the economy.

According to the report, Covid has brought with it a general hiring freeze across the sector, with 15 percent of firms reducing staff between April and May and an additional 18 percent expecting to have to make future staff reductions due to Covid.

Domestically, as customers moved to remote working, IT service provider saw work continue. There was, however a freeze on major projects and forward planning, with many IT projects still on hold or experiencing substantial delays.

“However, we are beginning to see large corporations and public sector organisations identifying digital as critical and new projects being considered,” the report says.

On the plus side, the sector’s digital nous enabled companies to quickly adapt to digital engagement.

The continuing issue of skills, or more specifically the lack of, comes in for renewed focus, with the report highlighting a range of issues, including the gap between the skills recent grads have and what the industry actually needs; a slow response by the tertiary sector to rapid changes in technology; issues embedding the digital curriculum in schools and an over-reliance on immigration to fill skills gaps.

While the report holds up the industry-focused Workforce Development Councils (WDCs), implemented as part of the Review of Vocational Education, as one existing initiative to resolve some of those issues, the WDCs themselves are proving contentious. IT Professionals’ Paul Matthews recently told iStart he had serious concerns about the future of tech education in New Zealand, and the ramifications for the wider job market and economy, based on the failure to have a WDC focused on the future – or now – of work. While technology is included in one WDC, he says the WDC’s have become a mish mash of disparate industries with little in common, lumped together.

NZTech is updating its 2017 digital skills research and including a new section examining the education to employment landscape and detailed analysis of data from the Summer of Tech internship programme. The research findings will be used to form new initiatives, co-designed by government and industry to trial new ways of bridging the education to employment pathway.

“These pilots will target the specific work-ready attributes that New Zealand digital tech businesses say are lacking in our IT graduates. This includes adjustments to existing qualifications or where people completing courses can become work- ready via an accessible and effective module,” the report says.

Government procurement is also in the spotlight. IDC figures show public sector spending account ted for 29.6 percent of all IT spending in New Zealand in 2019, but the report notes that the government procurement system remains one of the biggest pain points for the sector. Among the concerns raised is the inaccessibility for smaller suppliers, the slow, expensive and onerous procurement process, difficulties for Kiwi companies in competing against large international firms, and the government being too risk adverse and needing to be more entrepreneurial and agile when procuring tech solutions.

A virtual workshop will be held in September to gather views on what can be done to improve the procurement process for the sector.

On the data front the report notes plans to test the idea of establishing data trusts or data sharing and to advance discussion around the establishment of a digital twin and the need for data standards.

It says there’s a poor understanding of the value of data, particularly within New Zealand businesses, leading to slower adoption of data driven technologies than expected. A 2015 Innovation Partnership report noted data driven innovation could deliver $4.5 billion in economic benefits.

Any proposed data initiative is likely to be part of the AI strategy, with the two topics interlinked. An Algorithm Charter was released earlier this year, and scoping for a national AI strategy is underway by MBIE and key government stakeholders, in partnership with the AI Forum.