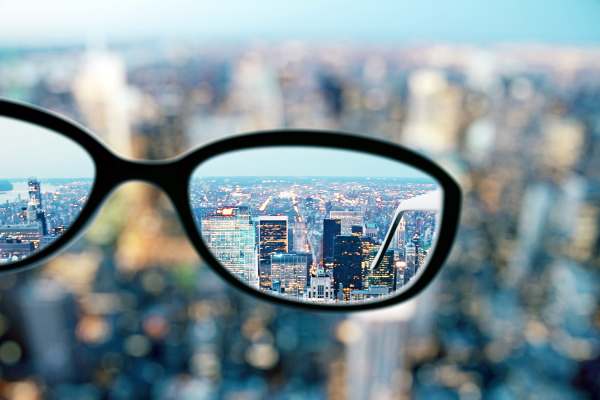 From electrifying New Zealand’s airline network to ‘keyboard ready’ digital projects to help fire up our economy and a Vision Commission, the recent Vision Week NZ came up with plenty of ideas, from the stock standard to the more extreme to help ‘reset’ New Zealand.

The Vision Week NZ web summit, held last month, aimed to deep dive into what sort of country we want New Zealand to be post-Covid, and what our path to recovery should be.“We said from the start that this is just the start of the conversation. It wasn’t all about just the week and that’s it,” Love says.

“There have been about 17 or 18 vision type events over the years in New Zealand and all of them have led to nothing happening – we still don’t have a clear vision for the road ahead.”

But Love is keen the event isn’t just another talk fest. Data from Visionweek’s interviews and the thousands of people involved in the weeks around the event itself, are currently being collated into a report.

“Once we have a sense of the general themes that people are really interested in addressing, then we can drill down into how we can move forward on some of those key areas on some of the recommendations, perhaps to take to government,” Love says.

“There are components of industries that could locate to New Zealand very well.”

Visionweek founder Paul Blair has been talking with Callaghan Innovation on how to give the recommendations in the report some legs.

One option likely to be under consideration is a push for a ‘Vision Commission’.

Blair is also CEO of Infrastructure NZ, which pushed long and hard for a separate entity to advise successive governments on infrastructure spending. That push resulted in the Infrastructure Commission, set up last September.

Love says one idea is to have a Vision Commission thinking about long term visions for New Zealand and putting some of the big investments through that ‘vision lens’ to ensure they line up.

Blair says a national vision will give purpose and direction to $100 billion of public spending and will heavily influence the $200 billion of private spending in the New Zealand economy.

“A vision can create the ‘north star’ that links out team of five million, but it needs to quickly translate into a multi-decade, multi-partisan national building plan,” Blair says. “Our plan needs to realise New Zealand’s untapped potential and put people, purpose and planet at the heart of transforming Kiwis lives for the better.”

While the move to a post Covid world was a driver for Visionweek, there’s another good reason to be pushing now for an overall vision. “With the election coming up and there still being $20 billion-odd of funding to be allocated, we want to ensure that is allocated in a direction all of us want to go in,” Love says.

So where does New Zealand’s future lie?

While the Visionweek report might not yet be finalised, Love says there were several overarching themes, including from social equity – a theme pushed by speakers from all sides – electrification and viewing everything through a sustainability lens, that stood out.

Gluckman says New Zealand has the potential to be a magnet to attract the digital and entrepreneurial sectors.

“There are components of industries that could locate to New Zealand very well,” he says.

He cited the example of Rocket Lab and Weta Digital.

But he says there are things that need to be addressed, including under-investment in R&D – New Zealand is one of the lowest investors in R&D in the western world. 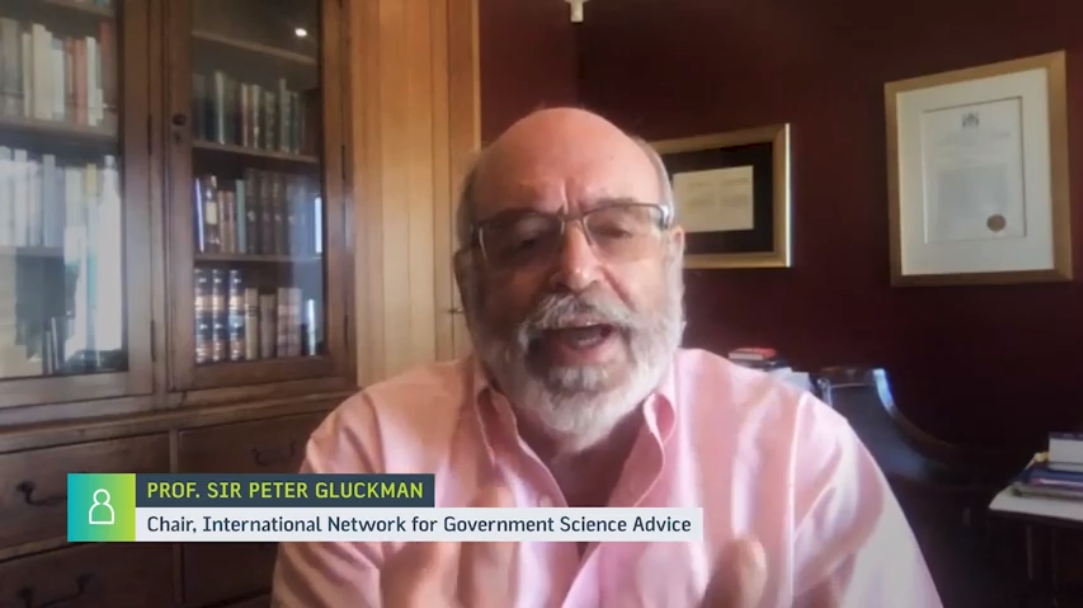 Rod Drury made a push for the electrification of New Zealand’s air network in the next 10 years, noting that all destinations in New Zealand are under two hours flying.

“With so much of our energy being from renewable resources, imagine what that would look like for the country, particularly alongside our 100% Pure New Zealand brand,” Love says. “It would be a brilliant step in showing New Zealand to be a leader in that area.”

As part of that a number of groups ran their own webinars, including Reboot NZ, which saw some of New Zealand’s top tech minds discussing keyboard ready projects – the digital equivalent of the much talked about ‘shovel ready’ infrastructure projects which have already garnered a $3 billion Covid-19 spend-up, on top of the previous $12 billion New Zealand Upgrade Programme unveiled in January.

“Their argument is let’s not forget about the digital overlay, so what digital technologies can we overlay with that infrastructure build that is going to push us towards a more technologically enabled future. And that’s absolutely crucial,” Love says.

“Now is not the time to rest on our laurels in terms of sitting back and waiting for something to happen. We need to get our voice across if we want some of these changes to happen,” he says. “We have a great opportunity to push that with an election coming up and that unspent budget sitting there. If ever there was a time to try and make a change, now is the time.”