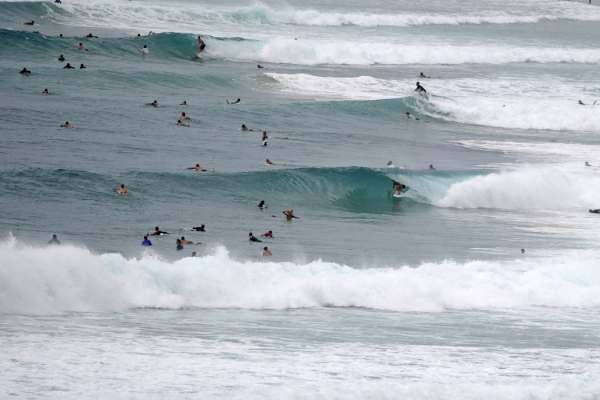 There is a bright spot in the local tech sector employment market as top-end-of-town corporates begin repatriating up to 10 percent of their offshored roles.

Automation will play a key role too, but economic reality might stem the flow.

The turnaround is a response to the Covid-19 lockdowns around the world and impacts on offshored ‘business process outsourcing’ (BPO) operations.

“Several of our largest companies have had to urgently adjust their contact centre strategies.”

And the numbers are significant.

Telstra, as an example, is understood to have sent up to 12,000 ‘seats’ offshore in outsourcing deals, the majority based in Manila where its call centre capabilities were among those hit by the Philippines’ lockdown.

If the predictions for companies bringing 10 percent of outsourced roles back home materialise, that’s 1,200 new long term jobs being created from one employer. Some are saying the figure could be as high as 30,000 jobs being created in Australia.

Already we have seen short term impacts on contact centre services, particularly in the ‘voice’ segment. The sector enjoyed boom times over lockdown as telcos, hotels and airlines (in particular) were forced to bolster call centre operations as front line staff retreated home and customers panicked over bookings and services.

The impacts were much wider after Rodrigo Duterte, president of the Philippines, a major offshore provider, shut down the local industry overnight.

That move impacted services provided globally by millions of Filipinos in what is the country’s largest export sector, and rippled widely across the services sector worldwide.

India followed suit, but gave a week’s notice and (eventually) exempted essential workers, which included many in the IT sector which perform key back office roles to keep IT systems running.

Those back office roles, along with data entry functions, are a major segment serviced by the BPO industry.

While the contact centre impacts were short-lived and now more likely to be replaced by redundancies, the shock waves have corporates in a jitter about future geopolitical risks to their core operations.

Their response is to reduce reliance on external providers.

Grant Custance, writing in an opinion piece for InnovationAus, argues that this is an opportunity for up to 30,000 new local jobs to be created.

Custance, a supplier of workforce management solutions to the sector, explains: “With the impact of COVID-19, several of our largest companies have had to urgently adjust their contact centre strategies as the South East Asian contact centres they have relied [on – sic] have been forced to close, at least temporarily.”

It’s a trend that dovetails with the work from home movement that Covid has precipitated.

“We now have technologies which allow contact centre operators to […] ensure productivity remains high and agents are making their customers happy, but [also – sic] to ensure contact centre employees will not be restricted by where they live.”

He points to AI technologies, such as Robotic Process Automation, which were already changing the number and nature of call centre functions, playing an even more important role in future.

That translates to a higher-skilled local workforce being trained to provide capability in these emerging technologies. This will be both as users supporting business processes directly, as well more senior roles training and testing the systems to operate accurately. Those involved in developing and deploying process automation tools will attract even higher wages.

But the reality, say industry insiders, is that there won’t be 30,000 of them and that’s down to pure economics.

They explain that the big Indian outsourcers (the likes of HCL, Tech Mahindra, Wipro, TCS etc) charge their clients A$20-25k for a basic ops person.

While these charges are hidden inside mega-million dollar deals – Fonterra for example recently signed a NZ$100 million deal across five years – the arithmetic remains the same.

That same ops person employed directly in Australia or New Zealand would command $60-90k, or let’s say triple what the outsourcer would be billing.

And let’s not forget what the employees themselves get paid. Local wages can be anywhere from 15 to 30 percent of what the client is being charged. That translates to the operator being paid as little as $5-7k (yes that’s per annum).

How far the tide, and the efficiencies of automation, can run against the forces of economic reality remains to be seen. 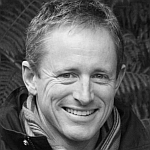 ABOUT HAYDEN MCCALL//
Hayden McCall is the publisher behind iStart. Despite his natural charm he is a poor wit and lacks the requisite skills to contribute much in column inches. The occasional attempt at anything with journalistic merit is typically lambasted by the editorial team and seldom makes the cut.