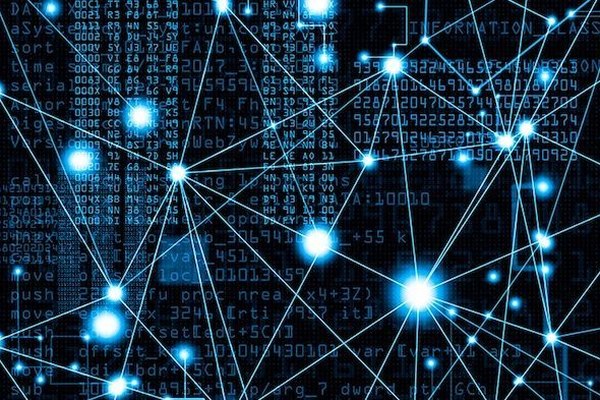 On its own, search technology will not help us find the right things quickly. We need human expertise and human management…

There is a paradox happening today. Google is seen as delivering an indispensable service for modern life. Apple’s Siri and IBM’s Watson are becoming better and better at getting us the right answers. And yet within most organisations there is close to zero investment in helping either customers or employees find things quickly.

I work with large organisations and I always end up asking them how many dedicated resources they allocate to search management. Zero. Zilch. Nada. On the rare occasions that there are some resources allocated they are nearly always technical.

It’s a strange situation. Search Engine Optimisation (SEO) is a major part of marketing. It’s about helping organisations get found in Google and other search engines. But organisations have a blind spot when it comes to helping customers find things using their own search engines.

Partly it’s down to the belief that once you buy a search engine you’ve solved your problems. The idea that we need dedicated resources to optimise findability is not yet understood.

Google has always tapped into the human element when it comes to improving findability. “Google uses human helpers in two ways,” Steve Lohr writes for the New York Times. “Several months ago, it began presenting summaries of information on the right side of a search page when a user typed in the name of a well-known person or place, like ‘Barack Obama’ or ‘New York City’. These summaries draw from databases of knowledge like Wikipedia… These databases are edited by humans.

Scott Huffman, an engineering director in charge of search quality at Google, explained, “There has been a shift in our thinking. A part of our resources are now more human-curated. Our engineers evolve the algorithm, and humans help us see if a suggested change is really an improvement.”

But Google has always depended on the social web. When it originally launched, its secret weapon was linking. The more links a page got the higher it tended to rank. Links are like votes. Links are created by people.

Now, let’s go back to SEO. There are millions of searches every month for SEO services and Amazon lists almost 3000 books that mention SEO. There is an army of SEO people out there working very hard to create webpages that are as findable as possible by Google. So, again, we have a human-machine interaction.

According to Steve Lohr’s article, “Twitter uses a far-flung army of contract workers, whom it calls judges, to interpret the meaning and context of search terms that suddenly spike in frequency on the service.” In the presidential debates when Mitt Romney mentioned ‘Big Bird’ in the context of cutting funding for public broadcasting, the term ‘Big Bird’ spiked in search behaviour. The human experts helped immediately steer these searches away from Sesame Street and towards political topics.

Organisations are really missing out on the major benefits that arise when their customers and employees can find things quickly. To embrace the opportunity we need to invest in findability experts.