Apple Matters: If Apple were a country… 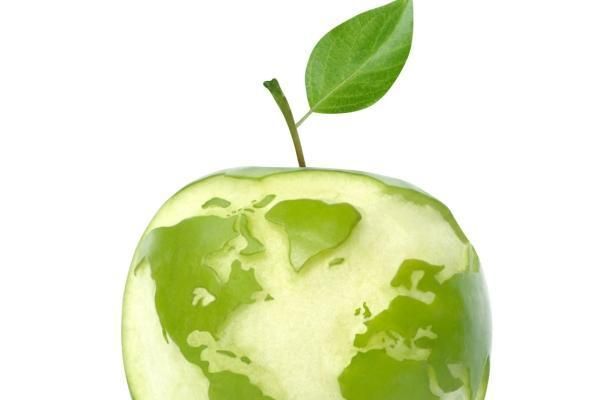 Last week I noticed an article comparing Apple to a country by GDP which showed that in a ranking of nearly 200 countries by GDP, Apple would be at around position 20 if it were a country. This means Apple exceeds the GDP of every US state with the exception of California, Texas, New York and Florida. Apple exceeds the GDP of Switzerland, Sweden, Norway, Poland, Austria, and Belgium and 14 other countries out of 196. Apple also exceeds the market cap of Microsoft, Sony, Samsung, LG, and HP … if you combined theirs!

The news that Apple Inc had the largest market valuation of any company in the world came out on November 24th. It actually went higher the next day, to $US700 billion, which translates to a-very-lot-of-local-dollars (about $A827.45 billion or $NZ897.82 billion), retaining its title and setting a new record for market valuation. The second most valuable company currently is Exxon Mobil Corp, which has a market valuation of $US405 billion.

Between Apple Watch and Apple Pay – the first truly seamless, truly secure way to pay without using a credit card – Apple looks set for a bright 2015, and that’s not even counting all the shekels in its bank.

But things can change fast, especially in the tech world. Apple may be up 47 percent at the end of 2014, heading for its sixth straight annual gain, according to Bloomberg, but its market capitalisation reached as high as $US658 billion in September 2012, then experienced a 44 percent plunge in the stock price over the next seven months. It steadily rose again after that, but the company has a stock price that seems remarkably susceptible to popular opinion about what it should and shouldn’t do, and whether it’s suiting its ‘innovative’ tag or not.

By the way, Microsoft has a market capitalisation of $US391 billion. Once this was the tech industry’s mighty Goliath and Apple was its sometimes-tolerated little David. Then came years of, at best, ignoring Apple. These days Microsoft is playing friendly rival rather than out-and-out rival, producing many apps and other tie-ins for Apple devices while simultaneously pushing its own, alternative platforms. This is actually very welcome – the Microsoft regime under Balmer didn’t appear to be doing either company any favours. I can remember when people used to buy Macs, decades ago, just so they could use Microsoft Word. That seems like another century, now … oh, it was another century. But for users, especially business and technical users, the fact that Apple’s engineers are working alongside (as used to happen) Microsoft’s is very good news.

And hey, IBM used to be Apple’s nemesis, at least in Apple’s eyes (I don’t think IBM really cared) and now they’re rolling out all sorts of initiatives that IBM staff can deploy on their iPads and iPhones while they go about their business. This isn’t just good for IBM staff – there are at least 5000 mobile IBM experts out there – this will have ramifications all the way down the line because the businesses that IBM services will also benefit, while Apple can bathe in the afterglow of a once-improbable big data acceptance. It’s worth seeing Apple’s PR on this, especially if you remember Apple’s infamous Ridley Scot, 1984 ‘Big Brother’ ad, which tilted squarely at Big Blue.

The venture, which is starting to bear fruit (ha ha), will result in over 100 industry-specific enterprise solutions including native apps developed exclusively for iPhone and iPad. They’ll tap IBM’s cloud services and include device management, security, analytics and mobile integration. It certainly draws a line between the sort of massive systems IBM deploys and maintains, while conceding the mobile space to Apple (rather than Google, in this instance). It’s kind of ironic, in a cool way, that Apple’s mobile tech will be assisting IBM to mind its big data sets and enterprises.

You want your enterprise mobility transformed, don’t you? I sure do.