Guest Blogs > Mark Webster > Apple Matters: When ‘easy to use’ becomes a problem

Apple Matters: When ‘easy to use’ becomes a problem 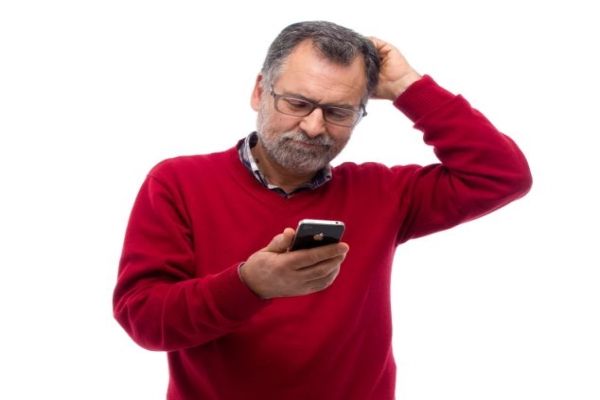 Technology today is practically ubiquitous and ever easier to use. Be that as it may, Mark Webster discovers that even simplicity has its own set of problems…

Apple devices, long held to be the easiest to use, nevertheless create their own sets of problems, particularly when the inbuilt simplicity and ease of use measures are misunderstood or simply bypassed. This can result in some user frustration – but that can be easily addressed with a little insight into how the Apple ecosystem works.

For example, new iDevices aren’t supplied with manuals; instead, the packaging includes a tiny booklet so skinny that many people probably don’t notice it at all. In truth, it doesn’t tell you much anyway.

Turning the new gadget on for the first time initiates a setup sequence; follow the instructions you’re up and running in minutes.

While this typically works perfectly, a common failing is skipping the step of signing into Apple ID (iCloud). Don’t do this and network settings, contacts, calendar and more won’t carry across.

Bypassing this step happens because many users don’t understand what iCloud actually is and the role it plays in maintaining data consistency across devices.

Simply put, iCloud is an internet-connected folder that only you have access to. Signed-in devices swap data through iCloud and between them. Change a contact on your Mac and it changes on your iPhone, and vice versa. Add a Calendar event to your iPad, it magically appears on your iPhone and Mac, and so on.

However, take iCloud out of the picture and this just isn’t possible.

The misconception is that iCloud is seen as backup, but that just isn’t what it is designed for at all (although some items, like Contacts and lists of iTunes and records of App purchases are retained in iCloud).

This isn’t the only potential for apparent simplicity to become a problem, as the following anecdotes show. While demonstrating iPhone tips and tricks, the camera came up and a woman exploded into laughter. I asked why. “Camera!” she said, “iPhones don’t have cameras.”

Despite being a highly experienced professional, in her paradigm a camera had certain features: a central lens, a shutter button and at least one dial. In her eyes, the iPhone had none of these; she went away with a new appreciation for the capabilities of a device she carries every day.

This issue is so commonplace that I produced a free-to-distribute PDF explaining it; feel free to email me at mac.nz@mac.com for a copy.